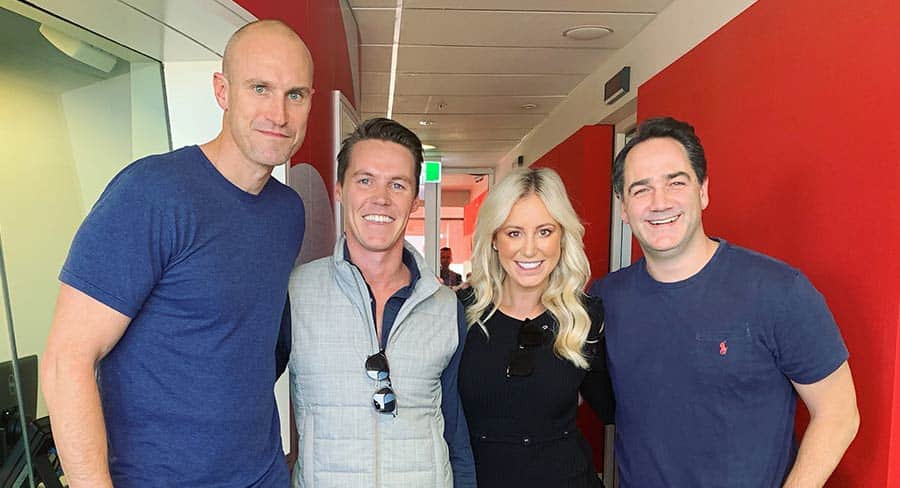 “I was always amazed by her business success, the size of her growing empire and her ability to get things done.”

Michael ‘Wippa” Wipfli and Matchbox Pictures might seem like strange production partners, but there is nothing conventional either about the subject of their first TV pilot together – I Am Roxy. The shows screens Wednesday September 11 night during Pilot Week.

Wippa’s fledging production company, Two Basic Scoops Media, had the idea and the consent of Sydney’s most outrageous PR maven to be involved, when someone suggested talking to Matchbox Pictures. He thought it made sense because of Matchbox’s history in the genre with the Real Housewives franchise in Sydney, Melbourne and New Zealand.

Wippa worked with one of the best in the business – executive producer Debbie Byrne. “She is an absolute gun, just brilliant. In terms of getting the tone and the feel right she was great,” Wippa told Mediaweek.

He also paid tribute to 10’s Bev McGarvey for letting a radio guy pitch her a TV idea. “I feel lucky that 10 has been prepared to take a risk.”

Wippa first met Roxy Jacenko about eight years ago as they turned up at the same events.

“I was always amazed by her business success, the size of her growing empire and her ability to get things done. It’s blows everyone’s mind at how it operates.”

The producers ended up with a lot of footage for the extended half hour show – 30 minutes plus ads. “If we are lucky enough that 10 decide it is worth commissioning to series we already have a whole lot of content,” said Wippa who moonlights as one half of Nova Sydney’s Fitzy and Wippa breakfast show.

Wippa said he feels there is plenty of content for Roxy to become a reality TV franchise. “She lives an extreme life. That’s a combination of her business life and then how she likes to celebrate when she has any free time.

“There are also plenty of interesting people in the subnarratives – from family members to her business team. They are all really terrific on camera.

“This show will answer many questions people might have about Roxy, but I want people to be able to see more and hopefully it goes beyond a pilot.” 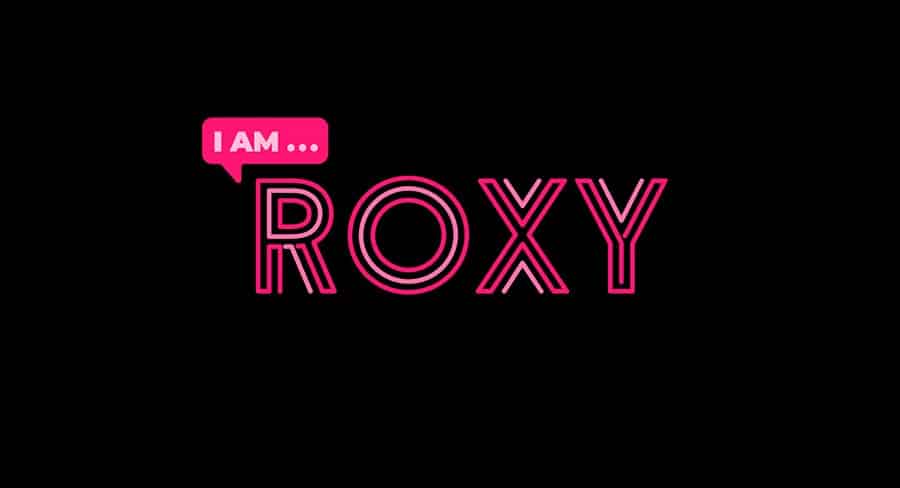 Wippa noted the PR queen never stops. Since the show stopped filming, Roxy has already been on the Arctic P icebreaker with Gretel Packer and other A-listers, launched another business and started an online series.

“Many reality shows are almost programs about nothing, when you look at what Roxy is doing there is so much substance. The program also covers the everyday issues that all couples go through – bickering over different things.”

Jacenko is a polarising person. Wippa said the series will show why that happens. But he added: “When that happens it is usually through a lack of understanding from people who only see a few headlines. I find it refreshing that she does things without the concern of what other people will think. There’s probably a part of most of us who would probably like to say more than we probably do or to be brave enough to make the calls she does.”

With so much of Jacenko’s life already played out in the media, was there anything left to tell?

“We had to make sure the storylines weren’t things repeated from news services. We needed to make the story with enough depth and guts to make it more than just click bait.”

Two Basic Scoops Media to-date has done some podcasting, but in regards to TV, Wippa told Mediaweek, “This is the first big swing. I am working with Carlie Millican our development producer. At the moment we have a few ideas we are pitching to other networks and platforms.”

While I Am Roxy is very much reality TV, Wippa said their other concepts are varied. “We have many ideas crossing most genres to be honest. We have concepts in the game space, also romance and also in the light entertainment field.”

Wippa’s past brushes with TV started off as a joke, sort of. “There was On The Couch with Wippa and Up Reasonably Late with Fitzy and Wippa. I think that peaked at about 36,000,” he recalled.

Wippa also experienced reality TV firsthand as a guest contestant on I’m A Celebrity…Get Me Outta Here. He also co-hosted a season of Nine’s 20 To 1.

Top Photo: Fitzy and Wippa with Roxy and husband Oliver