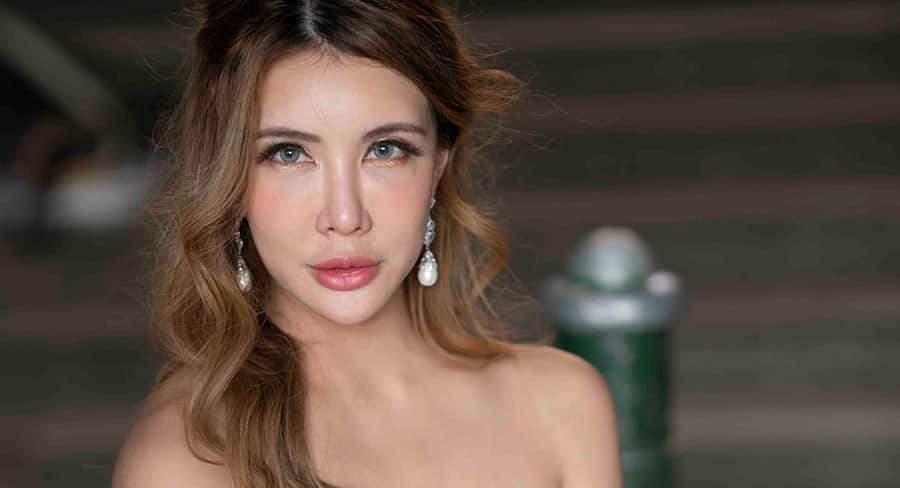 A flurry of interviews and reviews bordering from disappointing to delighted weren’t able to bump up the ratings though for the first program to air.

The network placed the series up against the final days play of the fourth Ashes Test, which turned out to be the day the fate of The Ashes were decided.

And 9pm Sunday night is not the friendliest of timeslots on any week – ask the producers of Glitch how the final season is performing in that slot on the ABC.

Finding a safe and “easy” timeslot is just not possible. What you can control is your lead-in though and the first Pilot Week program had a shocker with a long episode of Ambulance attracting 249,000 viewers in the 7.30pm timeslot.

A week prior an episode of Survivor did 752,000 in that timeslot.

Mediaweek will chart the 2019 performance of the Pilot Week programs here after each episode screens.