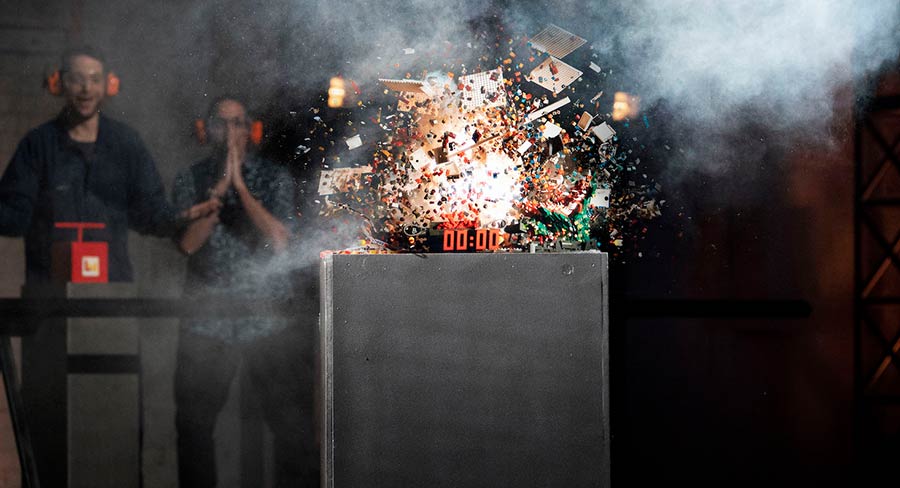 It was a mixed week that started with more triumph for Nine and the most successful new program launch of the year.

There was also cooking on two networks and a new judge joining the team on House Rules, which launched a new season.

Added to the mix were painting on ABC, crime on Seven and ABC and quiz shows on Nine and SBS.

Seven managed to win the week all people for the third week in a row with primary share and combined channel share.

Seven claimed leadership of the key demos with regard to combined channel share and 7mate was the most-watched multichannel.

Seven’s best was Seven News Sunday followed by the weekday bulletins. The My Kitchen Rules Grand Final was next. The series debut of House Rules did great business on 785,000, but it wasn’t a number any of the subsequent episodes could get close to. The short-run UK crime drama The Bay launched on Wednesday night at different times, following The Front Bar in some markets.

Nine’s week was all about Lego Masters with its three episodes in the top four places on the Week 18 rankings. With all episodes over 1m you don’t need too many other hits.

The channel’s next best after Lego Masters, News and A Current Affair was the return of season two of Talkin’ ’Bout Your Generation which did a slightly disappointing 630,000 midweek.

ABC’s best was Anh’s Brush With Fame with 687,000 watching, which was its only entry in the metro top 20 all people.

ABC News, Vera and then The Weekly didn’t miss that list by much though.

Four Corners was well down the rankings with an unusually smaller audience under 450,000.

SBS had a show close to 400,000 with the launch of Who Do You Think You Are? that featured Scott Cam in the first episode of the new season. It helped deliver the channel’s best Tuesday share in 16 weeks.