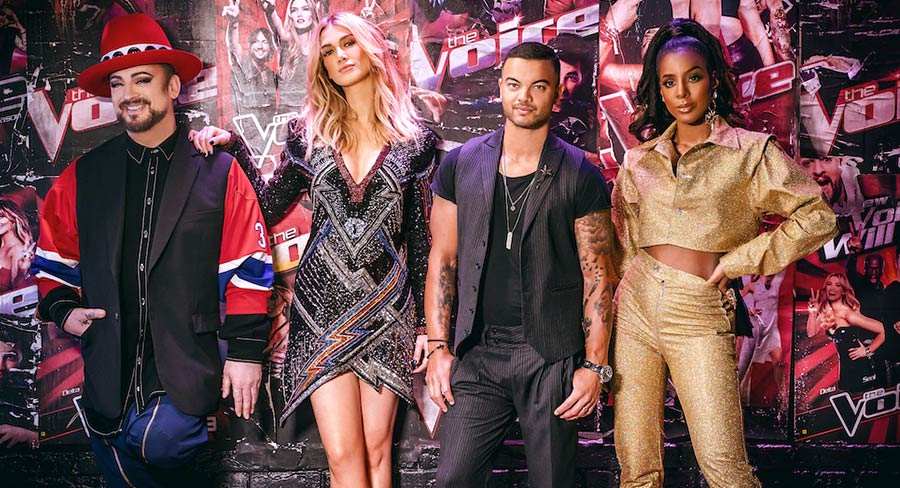 • The Voice will premiere over three nights

Can lightning strike a third time for Nine in 2019? After impressive ratings performances on Sunday nights this year for both Married At First Sight and more recently Lego Masters, the channel has revealed the start date for its next primetime format.

The series Nine is calling Australia’s favourite entertainment sensation, The Voice, will return to the channel on Sunday, May 19, at 7.00pm, promising incredible talent and bringing world-first additions to the stage in the most explosive season yet.

In its eighth season, The Voice will premiere over three nights on Sunday, May 19, Monday, May 20 and Tuesday, May 21.

“I’m really pumped to be a coach on the new season of The Voice,” Sebastian said. “Being a musician over the last 15 years has been an extremely fulfilling time. I love that I can share my experience with new aspiring artists so we can inject some fresh talent into the music industry.”

In a Voice world first, the blind auditions welcome the All Stars, championed fan favourites who missed out on a chance to win in previous seasons who return in season eight for redemption.

Blind Auditions: Meet the hopefuls who will audition for our coaches for the chance to turn a chair and secure a place on one of the four teams.

Knockouts: The top 48 artists go head-to-head in groups of three as they perform a song their coach has chosen within a theme. There are two exciting “saves” for each coach to add artists to their team.

Battles: In this stage of the competition artists perform in pairs. One artist wins the battle and each coach gets a wildcard to take through from the unsuccessful artists on their team, resulting in four artists per team moving into the finals.

Finals: The top 16 artists battle it out for a place in the Grand Final where the Top 4 will compete to win The Voice Australia 2019.

The winner of The Voice will receive the grand prize of a recording contracting with EMI and $100,000 in prize money.

The Voice Australia is filmed at Fox Studios in Sydney and produced by ITV studios for Nine.