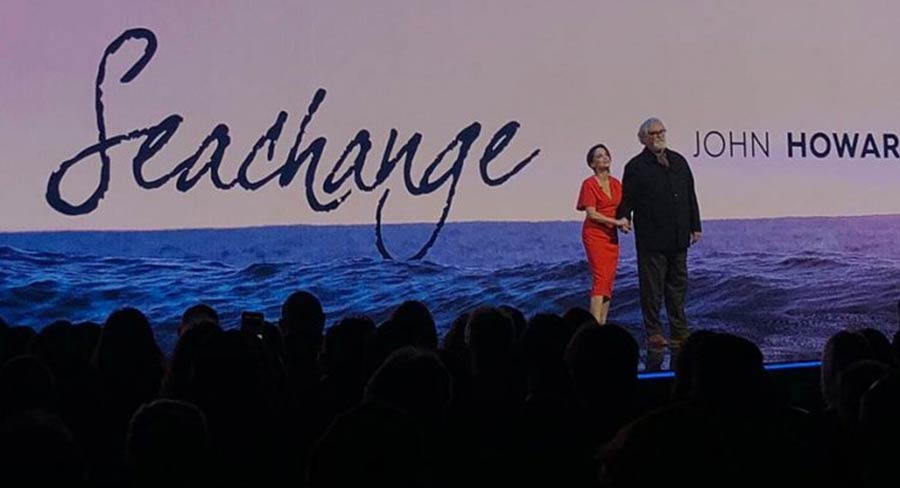 Sigrid Thornton and John Howard are reprising their roles as Laura Gibson and Bob Jelly in Australia’s most treasured drama series, SeaChange, which commenced production today.

After the breakup of her marriage and then losing her job, Laura (Thornton) finds herself questioning her place in the world. But when she returns to the beachside paradise of Pearl Bay after 20 years, she learns that her family and her town need her as much as she needs them.

SeaChange is an Every Cloud Productions and ITV Studios Australia production for Nine, with major production investment from Screen Australia and financed with support from Create NSW.

It is distributed internationally by ITV Studios Global Entertainment.