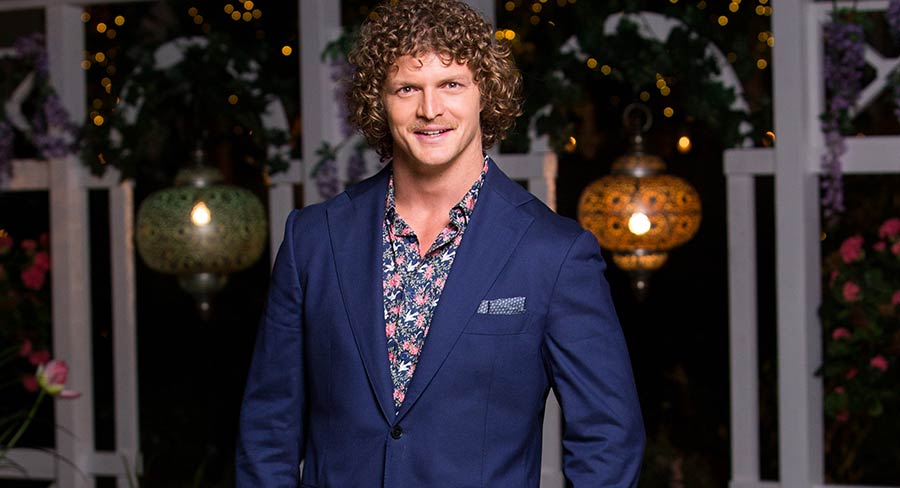 Home and Away ended the week with three Thursday back-to-back episodes pulling an average of 523,000.

The Front Bar then screened on Seven or 7mate across the country. The very funny Grand Final edition of the program did 362,000 across five markets with 229,000 in Melbourne, where it was out-rated by Nine’s AFL Footy Show. This edition of The Front Bar did 222,000 last year. Guests last night included Gillon McLachlan and Santo Cilauro.

The early start in Melbourne paid off in as much as it managed to out-rate The Front Bar when the two shows went head-to-head. The AFL Footy Show numbers were Melbourne 247,000, Adelaide 45,000 and Perth 49,000. The Melbourne audience for this edition last year was 285,000. Last night Carrie Underwood performed and the show had interviews with both Grand Final coaches.

We slipped up yesterday by calling this week’s episode of Playing For Keeps the launch episode. It did launch last week, however, where the audience was 575,000, which dropped to 465,000 for the second episode.

Meanwhile on Thursday night the channel’s best was The Bachelor with a very healthy audience watching heartbreak as the number of girls dropped from four to three. The audience of 837,000 was enough to secure TEN as #1 25-54 across the entire evening. The audience on Thursday last week was 882,000.

Earlier in the night The Project was on 487,000 after 7pm with Steve Price talking about the challenges facing the ABC.

Viewers turned to ABC News to learn about the latest executive departure with 715,000 watching, which pushed the bulletin ahead of A Current Affair.

7.30 then featured the exit interview with departing ABC chairman Justin Milne, who did his best to avoid answering many of Leigh Sales’s questions for the audience of 572,000.

A repeat of Tony Robinson Down Under was the channel’s best on 296,000.

The BBC’s recent production of War And Peace followed, launching with 192,000.