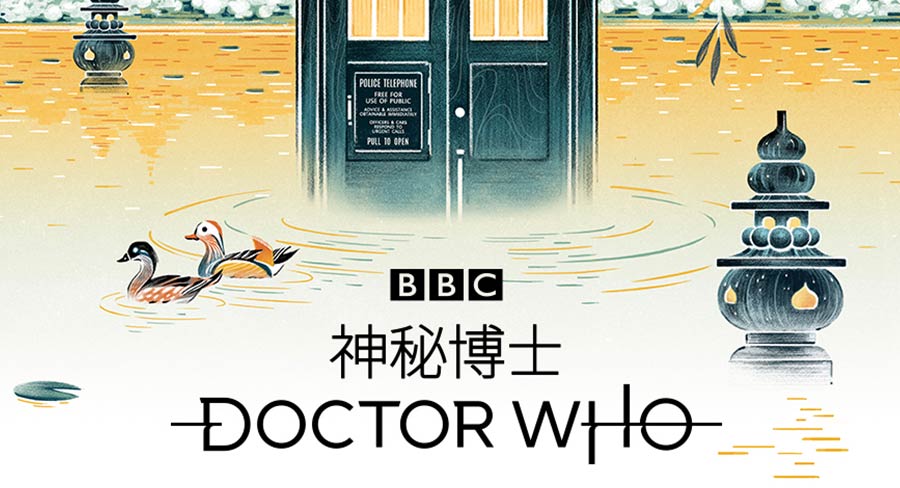 Mediacorp’s Channel NewsAsia has launched a new lifestyle portal targeted at professionals. The site, CNAlifestyle.com, will focus on food, travel, fashion in Singapore and lifestyle trends throughout Asia. Material culled from the site will eventually appear on most of Mediacorp’s TV and radio outlets. Phin Wong, CNA Lifestyle supervising editor, said, “Lifestyle categories such as entertainment, dining, and wellness consistently rank among the Top 10 areas of interests of CNA’s audience.” Serene Seow, deputy editor of Elle Singapore, is the site’s style editor, and Aaron de Silva, formerly of the Robb Report Singapore and Men’s Folio, will be the site luxury editor.

Line Thailand and Thai TV presenter Woody Milintachinda have partnered for Thailand’s first interactive live mobile game show, Ten Ten. The show, which will rely on ad market revenue, will launch in October with cash and prizes being given away daily. Hits TV to launch in Vietnam

Singapore-based Rewind Networks’ Hits TV will launch in Vietnam on October 1, on K+, a Vietnamese-language pay-TV service owned by French company Canal+, which in turn is owned by Vivendi. Hits will be exclusively broadcast on K+’s DTH service in Vietnam. This is Rewind’s second deal with Canal+, with Hits having launched on Canal + Myanmar in February.

Hooq has also appointed Michael Fleisher as its general counsel, and Lawrence Basillio as its regional director of customer service operations. Fleisher has over 20 years of legal and commercial media experience with leading companies, including BBC Worldwide, BBC News, NBCUniversal, Channel 4 and Nickelodeon. Lawrence Basillio is a customer service operations expert with more than 18 years of experience with multinationals.

Singapore Press Holdings has appointed Happy Marketer as its digital analytics agency to assist help implement Google Analytics 360. Happy Marketer, established in 2009, will work closely with SPH’s 17 newspaper titles, 80 magazine titles and different units to make sure all data can be organised and be able to be used by editors, marketers and data teams.

Nüyou, a bilingual Singapore-based monthly fashion and beauty magazine for bilingual career women, has unleashed Moomoko, a beauty junkie and a well-travelled fashionista with an adventurous streak who is in fact a virtual character which, thanks to Augmented Reality, literally leaps out of the cover of the September 2018 Nüyou issue along with her best friend, local star Rebecca Lim. NüYou publisher, SPH Magazine, says, “Moomoko is the first virtual character to be created by a local magazine and we are thrilled about how AR can open up new ways for us to engage our readers through immersive storytelling. Numerous brands such as Sephora and Magnum are already leveraging AR to drive tangible business outcomes in Singapore. Research shows that the best AR campaigns increase dwell time by more than 85 seconds, interaction rates by up to 20% and click-through rates of 33%.” The Asia Video Industry Association (AVIA) hosted the Vietnam in View conference in Ho Chi Minh City earlier this month. At the conference, Vu Tu Thanh, Vietnam consultant for AVIA and deputy regional managing director and Vietnam senior representative for US-Asean Business Council, gave a market overview, saying, “The Vietnam market has high growth and a rising demand for premium content coupled with low ARPU. With a pay-TV penetration rate of just under 50%, there are still untapped households, especially in non-urban areas.” The conference heard OTT services in Vietnam are proliferating with the growth of the internet, smartphones and smart TVs. Esther Nguyen, founder and CEO of POPS Worldwide, noted that short-form, or bite-sized, content is very popular now in Vietnam and predicted that branded content would play a key role soon. She also noted that subscription revenue for OTT services was very low, but she predicted growth. • Astro has secured the Premier League broadcast rights in Malaysia for the next three seasons from 2019/20 to 2021/22.
• The judges for the 2019 season three of Asia’s Got Talent were announced last week and include seasoned judges David Foster, Anggun and Jay Park. Two hosts from season two – Alan Wong and Justin Bratton – will also adjudicate in the Sony Pictures Television Networks Asia series, scheduled to kick off on AXN early next year.
• China’s biggest music-streaming company, the Tencent Music Entertainment Group, has halved the amount it plans to raise in a US listing to about US$2 billion, in what will be one of the biggest listings this year in New York by a Chinese company.
• Chinese mobile news aggregator app NewsDog is expanding its Indian presence. It currently has two offices in Indian cities and 50 employees. It will now double the number of employees and set up offices in all major Indian cities by year-end, hoping to attract 100 million users a day over the next two years.
• The Condé Nast Center of Fashion & Design in Shanghai has appointed Reuter Communications as its agency in China.
• US esports live streaming video streaming platform Twitch has been banned in China after its website became unavailable last week. Speculation is this happened after the Amazon-owned streaming service had a surge in viewers tuning in to the Asian Games in Indonesia where an esports competition took place as a demonstration sport.
• Philippines OOH media company IDOOH has partnered with Voyager to deploy Voyager content through freenet on IDOOH in-vehicle screens, providing passengers access to in-vehicle shopping, entertainment, news, games, sports and lifestyle content. • BBC iconic brand Doctor Who made an appearance at the Taobao Maker Festival in Hangzhou, China, on September 13-16. Organised by Taobao, China’s largest mobile commerce destination developed by Alibaba Group, the four-day festival is a celebration of China’s young entrepreneurs.