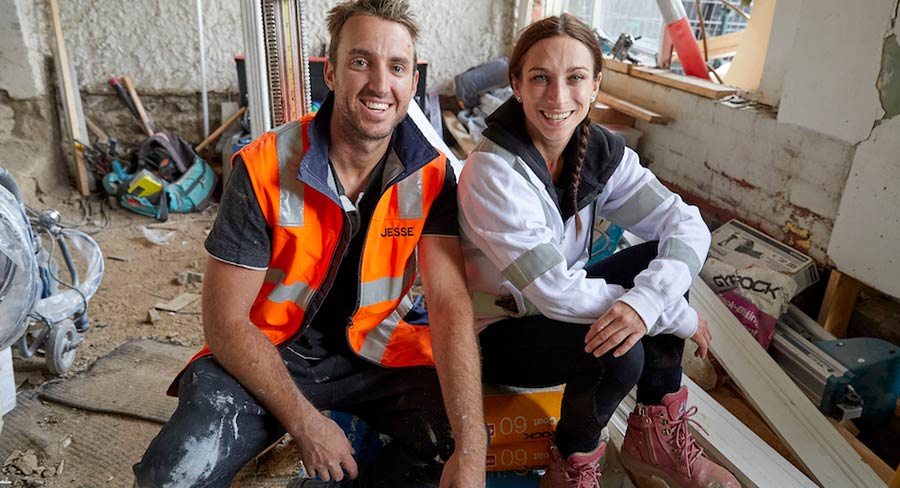 • Matt decides between Abbie, Chelsie and Helena on The Bachelor

• Cash crisis on The Block: Kitchen Week impacted as dollars dry up
• Matt decides between Abbie, Chelsie and Helena on The Bachelor 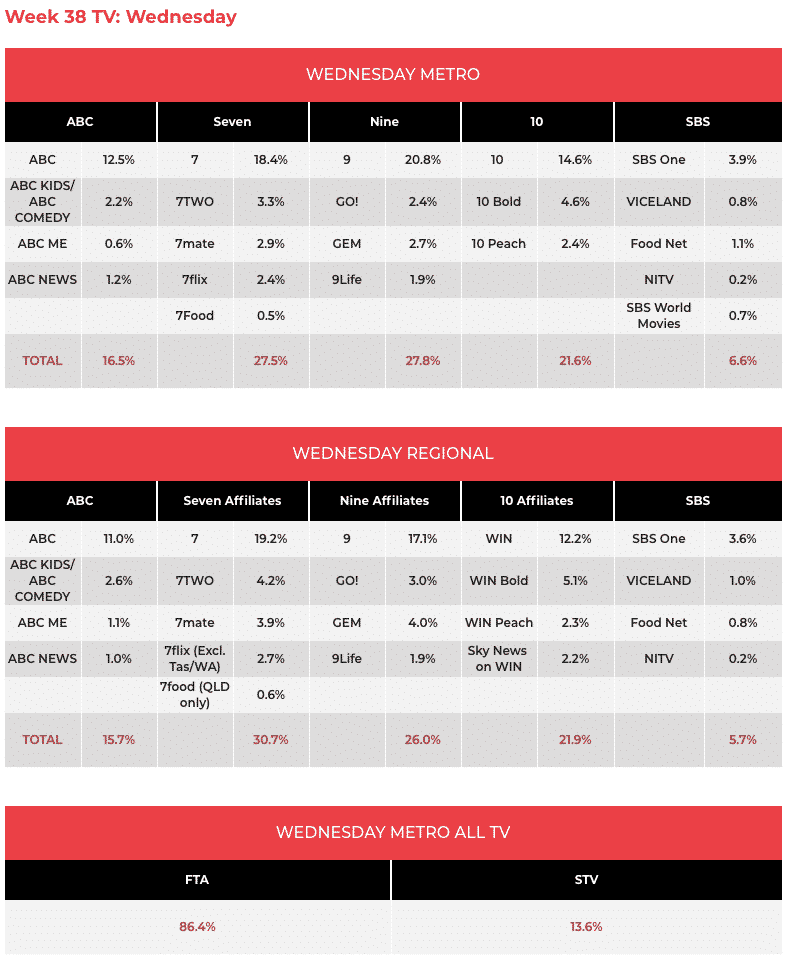 Celebrity Chase featured Derryn Hinch back in primetime FTA TV. Also joining him were Lauren Jackson, Anne Edmonds and Joel Creasey with 470,000 watching after 499,000 a week ago.

Another Britain’s Got Talent: The Champions special episode did 331,000.

A Current Affair went from 791,000 on Tuesday to 752,000 last night. Union boss John Setka was interviewed on the episode.

The Block saw the Blockheads finishing off a special charity renovation before they went to budget meetings were it was revealed the cash is running out during Kitchen Week. The episode did 834,000 after 833,000 on Wednesday last week.

Two episodes of Grand Hotel were moved in favour of the special Queen: Days Of Our Lives with 405,000 watching.

The Project did 512,000 with Christopher Pyne joining the desk. Highlight was when he did a cross to Sam Maiden at the Midwinter Ball and a great Pia Miranda interview.

The Bachelor followed with the penultimate episode this season featuring Matt deciding who he would take through to the final episode tonight – Abbie, Chelsie or Helena. Torn between two women who had told him exactly how they felt and one who couldn’t, Matt decided to send Helena home without a rose. The episode did 760,000 after 704,000 last week.

The final episode of My Life Is Murder featured a cracking case that the audience and Alexa Crowe had to solve. Diana Glenn was great as the guest lead and there was a nice cameo from Lawrence Leung. It was one of a handful of episodes writer Tim Pye had worked on along with the team from CJZ led by Claire Tonkin and Nick Murray, working alongside the 10 drama heavy hitters Rick Maier and Sara Richardson. The audience for the season final was 413,000. Because the penultimate episode went to air later last week, it subsequently recorded its biggest BVOD audience of the season.

Tony Robinson’s Coast to Coast was navigating the River Thames in the final part of the look at England’s most famous waterway. The audience was 170,000. 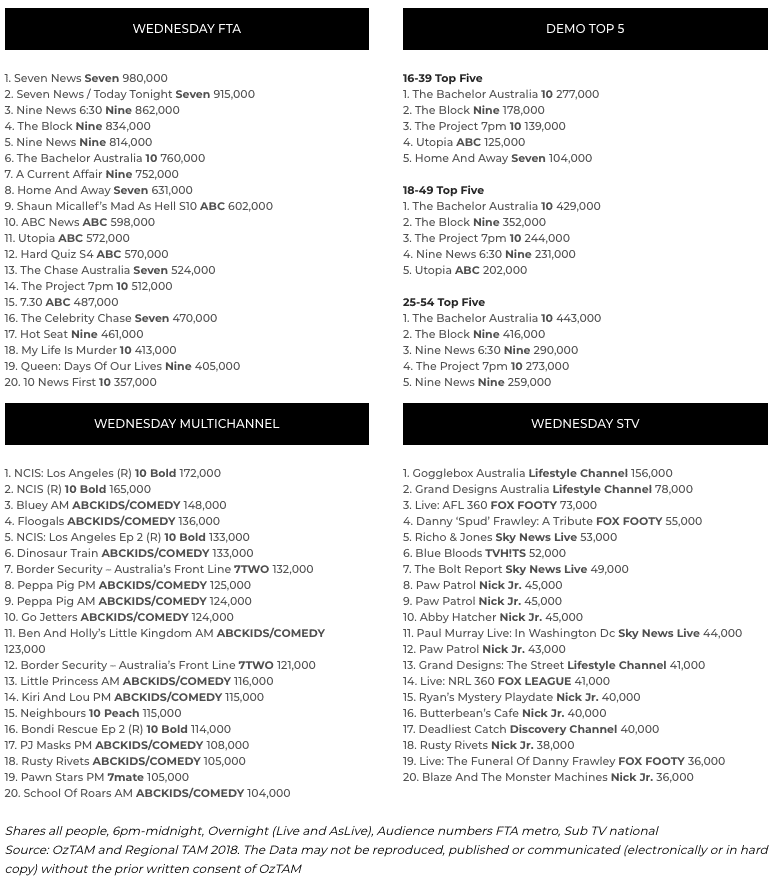