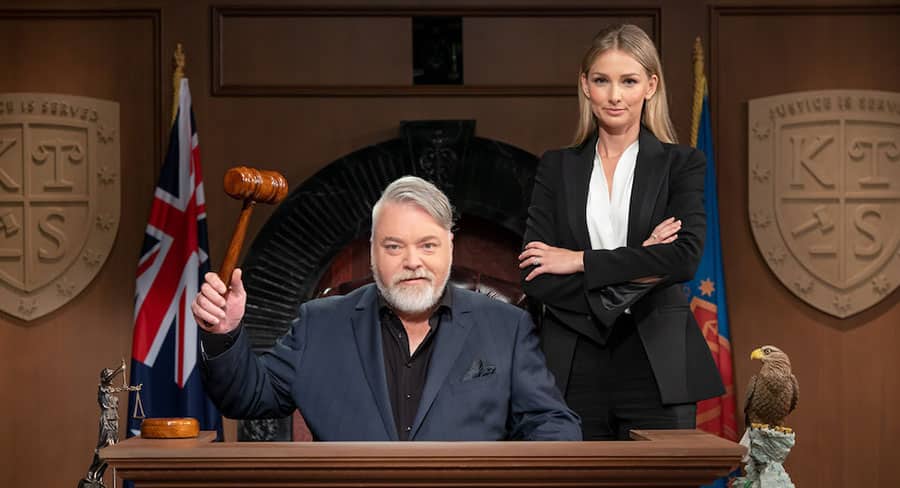 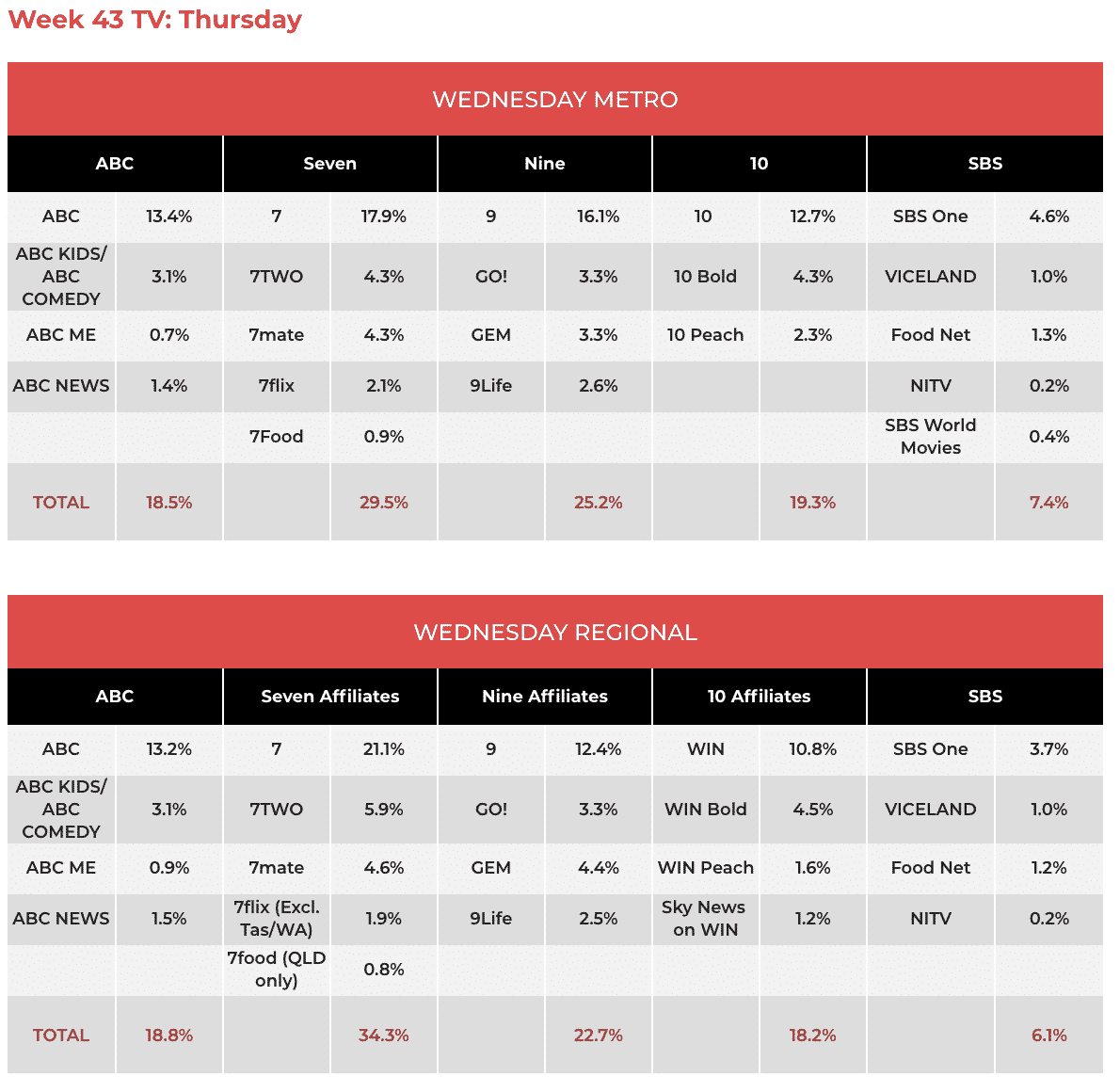 Home and Away was part of Seven’s early evening along with Seven News. An hour of News around 850,000 and then 90 minutes of the soap on 507,000 was enough to secure Seven a primary win.

Nine News just made it over 700,000. The bulletins ranked #1 in Sydney, but trailed Seven in all other metro markets.

Love Island then did 298,000. Six of the eight most streamed shows this week were episodes of Love Island.

The Project didn’t crack 400,000 last night with a Kyle Sandilands pre-record filled the last few minutes of the show. The pre-record allowed Tommy Little to drop an F-bomb.

Trial By Kyle finally got into the schedule over a year after the pilot episode. A launch audience of 363,000 was a modest return after Gogglebox did 790,000 a week ago in the timeslot. Among those who didn’t watch it last night were many from the team working on The Kyle and Jackie O Show who fessed up this morning. Jackie O did watch on 10play before work at 5am this morning. Trial By Kyle did win its timeslot and the numbers were close to the overnight audience of 372,000 for the pilot.

Escape From The City was in FNQ around Port Douglas with 459,000 watching.

Who knew there is a great food market in Logan? Ainsley Harriott had tracked it down and that was the location for Ainsley’s Australian Market Menu with 128,000, down from 170,000 the week prior.

The audience then jumped to 210,000 with the magic word David Attenborough drawing the crowd watching India’s Wild Eden. 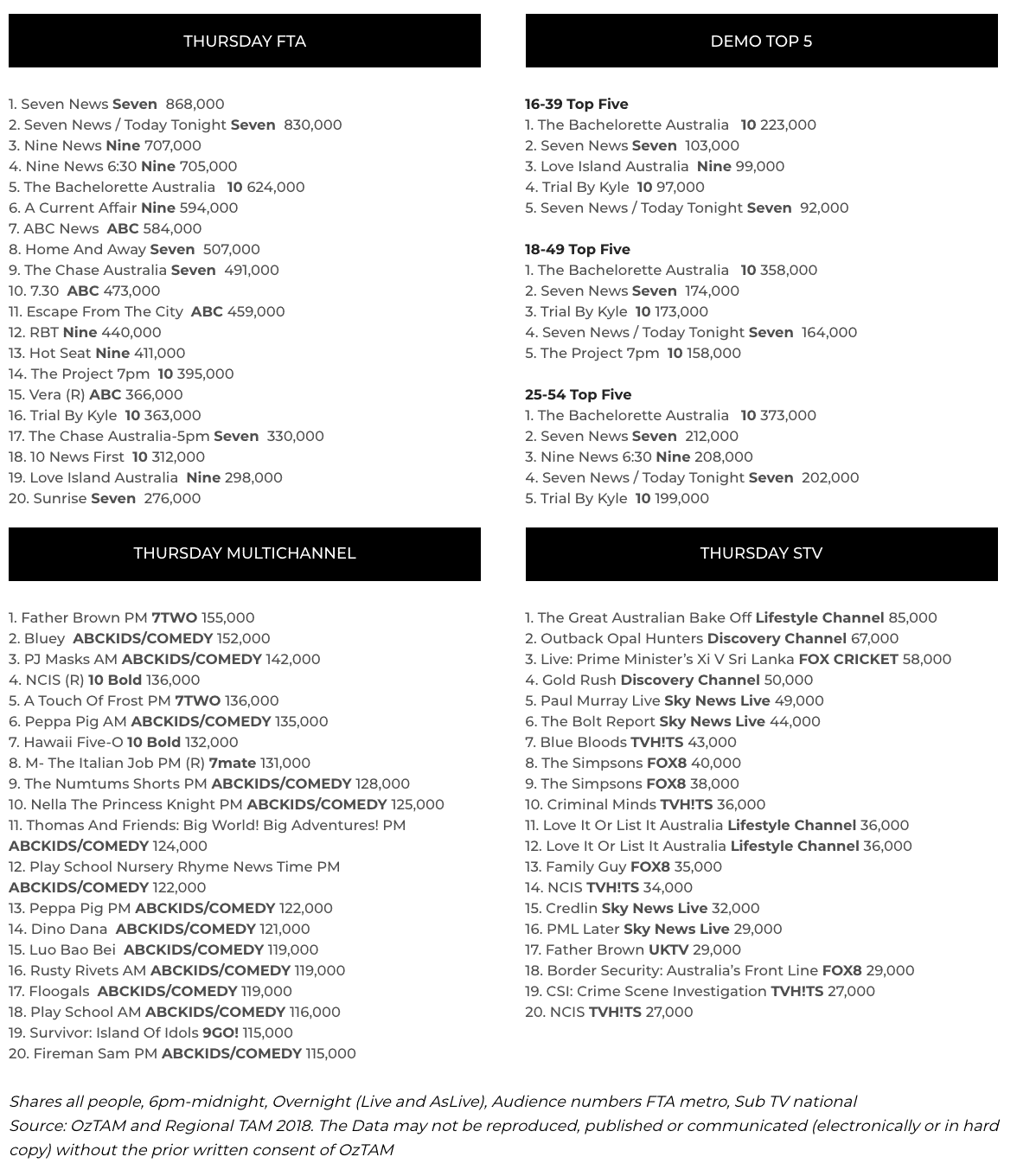