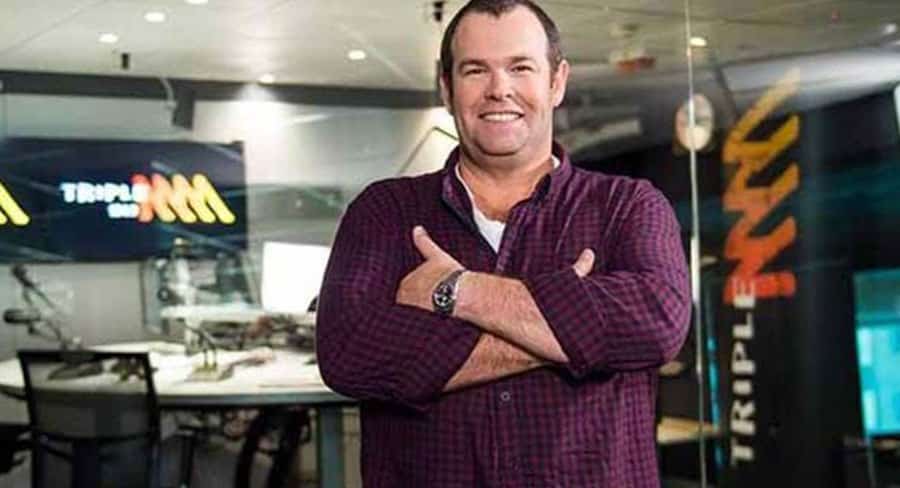 After 10 years of 4am wake ups, Triple M Sydney’s much-loved Gus Worland will finish up on the station’s breakfast show in November.

A passionate advocate for men’s mental health, Worland created the Gotcha 4 Life Foundation in 2017 and the move will allow him to focus even more of his attention on the burgeoning foundation.

However, Worland won’t step away from radio entirely, with Triple M securing him to re-create the station’s famous Deadset Legends show in 2020. The show, which began in 1997 with Ray Warren, Mike Whitney and Debbie Spillane, ended in 2015, and will return in January 2020 with Worland being joined on the panel by legendary NRL and Rugby Union dual international, Wendell Sailor, and 325-game Sydney Swans player and two-time premiership winner, Jude Bolton.

Head of Triple M, Mike Fitzpatrick, said: “I’m hard pressed to find a more loveable and big-hearted man than Gus. He’s been a part of our Triple M family for over 10 years now, and that’s no small feat. 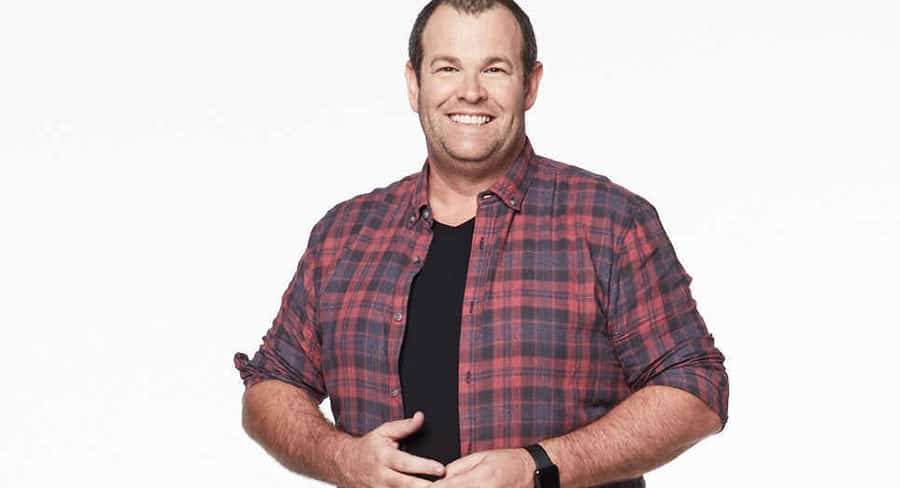 “His idea to re-create Deadset Legends on Saturday mornings is an opportunity we jumped at. Gus, Wendell and Bolts – three true legends to keep Sydney across all the sport they need to know about to start the weekend.”

Worland was an inaugural member of The Grill Team with Stuart McGill and Mark Geyer in 2009 and this year joined Lawrence Mooney and Jess Eva and Chris Page on Moonman in the Morning where he’s continued to be a much-loved part of the team.

“Breakfast radio has played such a massive role in not only my life but also my family’s. I’ve met some lifelong friends and I wouldn’t change one thing,” Worland said.

“To wake up Sydney each morning, have a few laughs, and report the stories that matter, has been a true pleasure! It’s now time for me to step down from my radio commitments to spend more time on my mental health foundation Gotcha 4 Life. We’ve achieved so much in the past two years, I’m excited to spend more time on this and see what we can do!

“I’m glad to be able to stay with the MMMs to talk about one of my lifelong passions, sport! And to do so with two sporting legends in Wendell and Jude!”

Worland’s co-host, Lawrence Mooney, said: “Gus Worland is a big, beautiful man that exudes a joy for life. It’s a great energy to be around and I’ve loved working with him.”

Gus’ last show on Triple M Sydney with Moonman in the Morning will be November 8th.