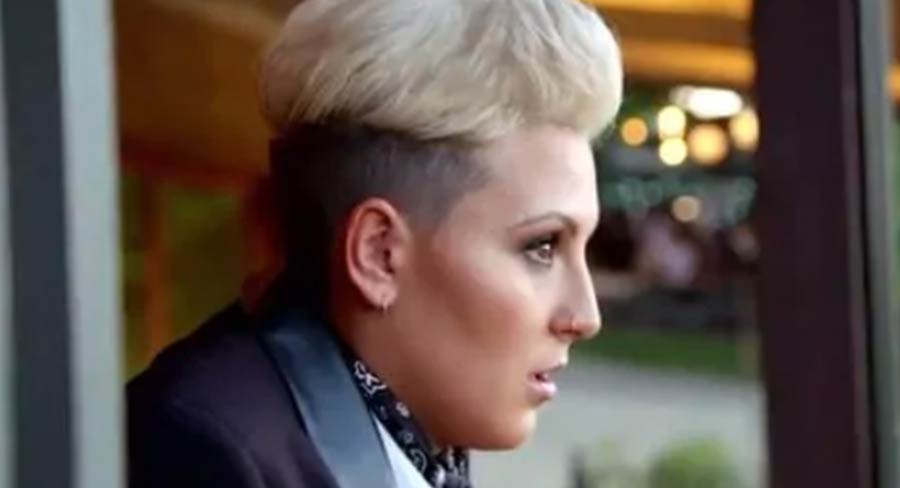 Night two of the final week of survey and Seven was well ahead thanks to the final of Bride & Prejudice – The Forbidden Weddings. The final outing for the series saw Philippa’s parents surprise guests at her wedding to Ry. Similarly Ange’s dad John was a surprise guest at her wedding to Dylan. The final episode did 699,000 after audiences of 711,000 and 687,000 for the episodes last week.

The US comedy-drama God Friended Me got the double episode treatment with 419,000 for the first and 316,000 for the second.

An exclusive on the search for the body of missing mum Roxlyn Bowie led A Current Affair before a look at stretching the Christmas dollar. After an average of 675,000 in week 47, A Current Affair began the last week of survey on 767,000.

Family Food Fight continued with the first of the two-part series final at 7.30pm with an audience of 418,000.

The Project 7pm started its weeknight run on 414,000 after an average of 408,000 last week. Retired actor Samuel Johnson was the main guest, speaking about his latest project, the book Dear Santa.

An encore screening of How To Stay Married followed with 153,000 after the smallish crowd of 264,000 for what was a good episode last Thursday that deserved more.

Australian Story updated an episode from 2004 with Dr Ann O’Neill working with people in the Margaret River community in the wake of May’s horrific mass killing. The episode was introduced by Rosie Batty. The audience was on 647,000 after 632,000 last week.

Princes Margaret: The Rebel Royal finished with 573,000 after 581,000 watching part one last week. The excellent doco again featured some fascinating insights and Roddy Llewellyn footage including a 1970s Sydney press conference with Lord Snowden and what looked like the great Australian reporter and TV host Sonia Humphries sitting beside him.

A repeat of The People’s Royal Wedding followed the SBS World News. It was the first of two royal docos that screened last night (see ABC for the other) and it had an audience of 186,000.