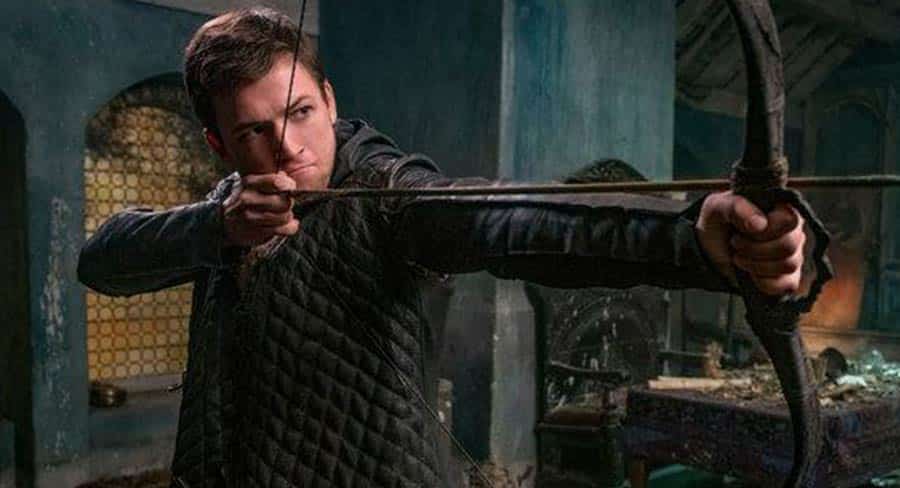 • Bohemian Rhapsody and A Star is Born add to gaudy totals

The Australian box office this weekend suffered a decrease of 23% after bringing home $13.21m. This weekend was once again top heavy with the total largely generated by the top six films, the only ones to generate over $300,000.

A large proportion of this was due to the staying power of mega hits Bohemian Rhapsody ($28.51m after four weeks) and A Star is Born ($28.77m after six weeks), which where both the top five again.

New entries this week where Robin Hood and Widows, which took the place of The Girl in the Spider’s Web (three weeks with $1.58m) and Burn the Stage: The Movie (two weeks with $581,018) which suffered declines of 75% and 95% respectively.

The other major earner outside the top five was The Nutcracker and the Four Realms, which made $956,815 in its first week in cinemas.

Keeping top spot in its second week in theatres, the Harry Potter spinoff has continued its streak of being a high money earner. Despite a 50% decline it earned an average of $13,871 across 306 screens, by far the highest of the weekend.

The biopic of British rock band Queen continues to rock theatres as it cracks the three million mark for the fourth week in a row. Bringing home an average of $9,913 across 340 screens, it was the most-shown movie in the country this weekend.

One of the new entries to the stop five this week, a reimagining of English folklore, debuted in third spot after averaging $5,094 across 253 screens.

With its sixth consecutive week in the top five, it has been providing both quality and quantity returns after once again making a healthy average of $4,089 on 306 screens.

The other new entry this week has made a strong start cracking the one million dollar mark in its first week. The filmed based upon the ITV series of the same name made an average of $5,098 from 205 screens.