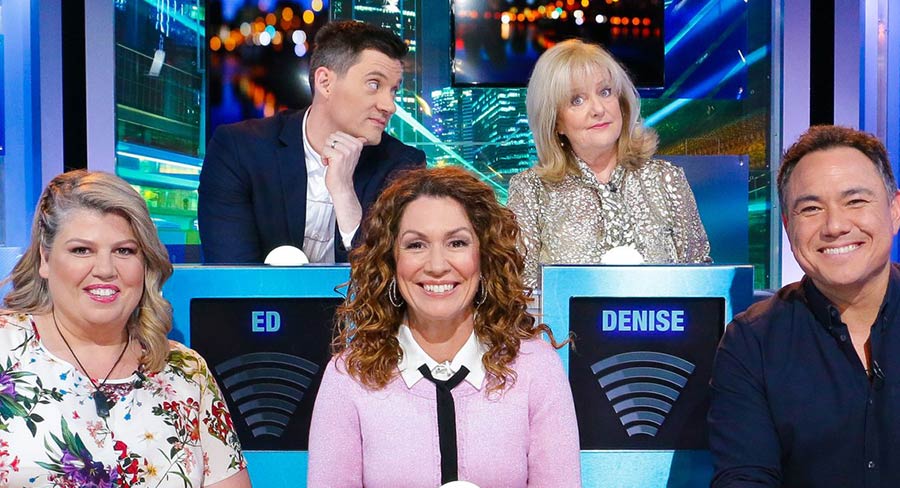 • Seven’s Bride & Prejudice getting close to a wedding On a handful of Mondays this year a network has got away with a lower winning primary share and that is what Seven managed last night. It ranked #1 primary on 18.8%, but then really pushed home in first place with a combined channel share of 29.1%, 4.8 ahead of Nine.

Key to Seven’s win was Bride & Prejudice at 7.30pm where it ranked #1, albeit with fewer than 700,000 watching. The episode featured the couples letting their hair down at their bucks and hens parties before the wedding of Hank and Lily. The Monday episode a week ago was on 668,000.

A Current Affair was bang on 800,000 after an average of 660,000 last week. Stories included a look at James Packer’s troubled life.

The star of the night was Have You Been Paying Attention? with the final episode of the year pulling one of its biggest audiences of the year – 810,000. 10 has calculated this has been the biggest year ever for the series with the show up 11% YOY all people in 2018. The final guests joining Sam Pang and Ed Kavalee last night were crowned the “Golden Girls” by Pang – Urzila Carlson, Kitty Flanagan and Denise Scott. The final episode for the year started somewhat awkwardly with host Tom Gleisner doing what seemed like a “live” read about commercial partners raising money for charity.

No Four Corners last night, but the average did manage to hover close to 16%.

Taking the 8.30pm slot was part one of Princess Margaret: The Rebel Royal, which featured some hilarious archive footage and great interviews, breaking away from the usual suspects who turn up in British royal family docos. The show did 585,000.