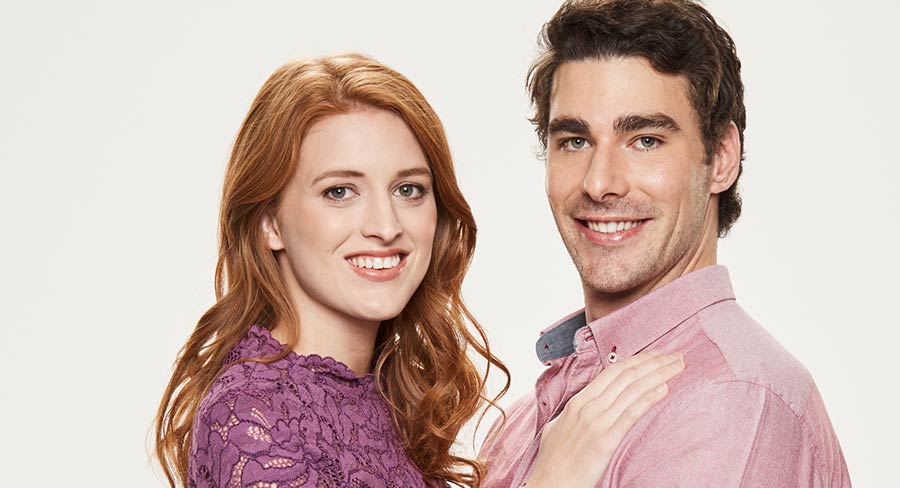 There were wedding bells for Melissa and Aalden and Jess and Seyat on Bride & Prejudice, which was a clear winner at 7.30pm with 711,000. That was up on Monday’s episode and also the Tuesday episode of last week on 653,000.

The Good Doctor was a winner too on 676,000 giving Seven three of the top four shows last night and four of the top seven. The Doctor did 602,000 a week ago.

The Resident keeps Seven’s medical theme alive on Tuesdays with last night’s episode on 253,000 with a 10pm start.

Nine News and A Current Affair were the channel’s entries in the top 10 shows. Domestic violence was addressed on the latter along with coffee machines and neighbours from hell in the country. The episode did 743,000 after 800,000 on Monday.

The Project 7pm was next best on 426,000 with Kaz Cooke on the show promoting a new book and one of the ambos from Ambulance Australia also stopped by.

10 Boss had its biggest share since rebranding with 5.4% thanks to coverage of the Australia v Lebanon game that featured the final appearance of Tim Cahill playing for his country. Sadly Cahill couldn’t manage a goal in his few minutes on the pitch, but he came close. Australia were easy winners 3-0. The match did 235,000 and peaked at close to 400,000 near the end when Cahill played. The national average was 329,000.

Repeats of Simply Nigella have taken over the 8pm timeslot, with 318,000 watching last night.

The battle between developers and residents in Waterloo, Sydney, was then chronicled in There Goes Our Neighbourhood with 188,000 tuning in.