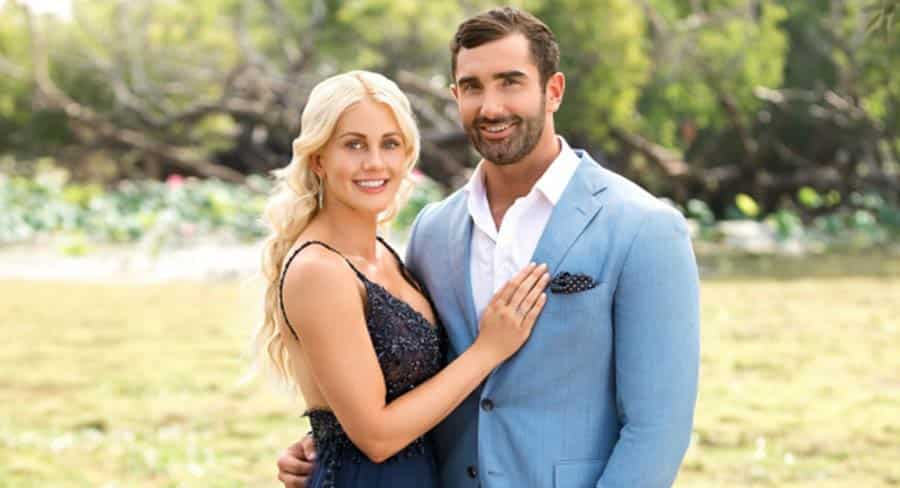 • The Bachelorette makes a choice A Current Affair was just nudging 650,000 on its fourth episode of the week, which included a story about the new way to rent or sell a car – “the Netflix for cars”.

It was Carrie Bickmore’s final night on The Project until she returns from maternity leave in 2019. Throughout the show different team members handed over gifts. Regular Fifi Box, a favourite of the women’s weekly magazines, made up a parody cover of her own publication and called it No Idea. The show also managed another lengthy plug for How To Stay Married. Maybe 10 sales boss Rod Prosser should be invoicing Pete Helliar for help with the marketing campaign for his book and now TV series? The Thursday episode did 444,000. It was time then for the finale of The Bachelorette. The regular part of the final instalment did 766,000 after 605,000 last Thursday. As a nervous and worried Taite waited for Ali in a magical setting in the Northern Territory (NT Tourism should definitely be invoiced) the crowd surged to 926,000 metro and 1.21m across metro and regional markets. The numbers haven’t gotten close to what Sophie Monk managed to attract last year. That series of The Bachelorette ended with 1.31m for the final episode and then 1.64m for Sophie’s Final Decision.

The 2018 final was, however, enough for 10 to lead the night in the key demos as The Bachelorette also cleaned up in its timeslot.

Grand Designs Australia was back in the 8pm slot last night after the Q&A Malcolm Turnbull special a week ago. The builders attracted 448,000 after 445,000 a fortnight ago.

The numbers then lifted to 139,000 for the premiere of Waco.