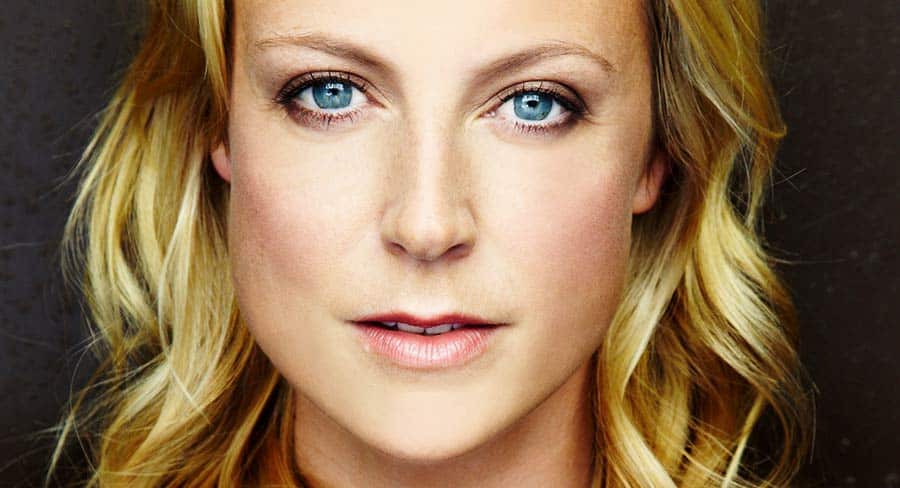 • Plus Jono Gavin is joining the Fremantle scripted team

Fremantle has signed an exclusive development and production partnership with actress Marta Dusseldorp.

Dusseldorp has many distinguished television credits including the title character in Janet King, for which she won the AACTA Award for Best Lead Actress in 2015, and her starring role as Sarah Adams in A Place to Call Home.

Dusseldorp’s body of work also includes Crownies, BlackJack and Jack Irish. She was associate producer on the Janet King series.

Fremantle will be the home for her original ideas and projects, which will then be developed and produced with her as part of Fremantle’s drama slate.

Chris Oliver-Taylor, CEO Australia & New Zealand, Fremantle, said: “We are incredibly excited that Marta is partnering with us at Fremantle to develop and produce her scripted projects. Marta has a unique and special combination of talent, creativity and foresight which we will embrace at Fremantle. Our scripted team, led by the remarkable Jo Porter, is striving to partner with the very best creatives, of which Marta most certainly is one.”

Marta Dusseldorp said: “I have always admired Jo Porter for her storytelling intelligence and overwhelming commitment to Australian drama. She is one of the leading producers in the country making smart, unique and daring television. I am thrilled to be collaborating with her and the fabulous scripted team at Fremantle. I hope to develop and produce dynamic female-driven Australian stories to Fremantle’s slate that not only Australians will want to watch but the world.”

Also announced today, Jono Gavin is joining the Fremantle scripted team. Gavin has worked as a creator, script producer and writer on popular and critical hits Sisters, Offspring, Cleverman, Seven Types of Ambiguity, The Beautiful Lie and Puberty Blues. Gavin joins the scripted team in the role of showrunner/creator/writer.

Jo Porter, director of scripted, Fremantle, said: “To have a creative the calibre of Jono join our team is a coup that further enhances our ability to tell unique and captivating stories. Aside from being one of the smartest creatives in the business, he’s also one of the most loved, drawing talent to work with him.”

Porter said: “I’m so proud of the dynamic and talented group of people who are part of our scripted team. The key focus for us is optioning and developing a wide range of exciting projects with incredible IP and creatives attached and we look forward to taking them to market.”

“At Fremantle we are committed to ensure we have a diverse range of voices in all rooms from the earliest stage of all our scripted development. Not only is it important to give opportunity to a range of voices and reflect contemporary Australia and the world, we also know this diversity strengthens our teams. Having a range of perspectives on the stories we tell brings nuance, depth and authenticity. We look forward to working with agents on this exciting initiative.”