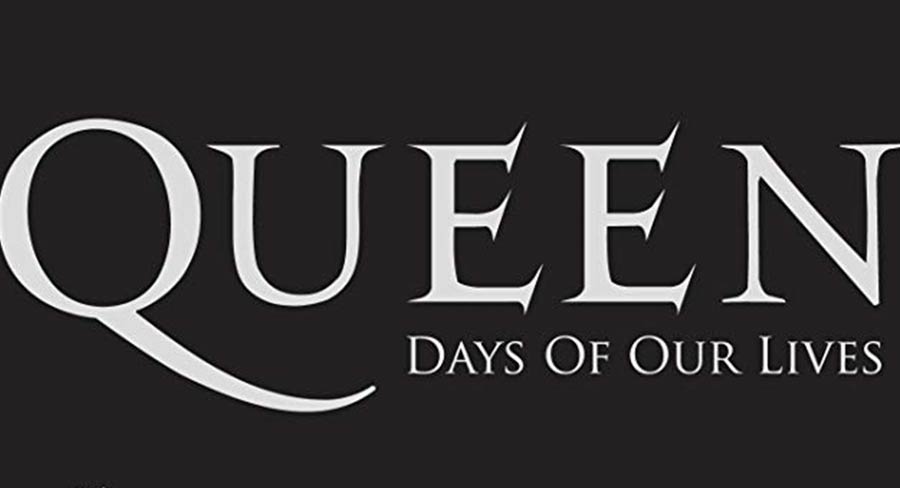 All Together Now – The 100 featured a surprise performance from Dame Shirley Bassey (aka Gaynor Tension), who managed to score 85 with a fun take on a classic that didn’t quite tick all the boxes. The episode was on 684,000 after 660,000 a week ago.

Sunday Night featured a major report from senior investigative reporter Steve Pennells, who infiltrated El Chapo’s empire and discovered that, despite the much-hyped trial, it’s business as usual. After 554,000 a week ago, last night was on 432,000.

In a change from Sunday night real crime, Seven went with what is often a tried and tested winner – the royal family. Harry And Meghan: The First Tour did 195,000. It ranked fourth in the slot though last night.

Family Food Fight was moved out of its Sunday slot after another poor result last week. That meant 60 Minutes got a chance to shine at 7pm with 643,000 watching after 440,000 a week ago in the later timeslot. Reports included Tom Steinfort in Africa where an Aussie commando is helping fight animal poachers, plus Allison Langdon reporting on an Australian law stopping a woman who suffered sexual abuse from speaking out.

Also getting an earlier timeslot was the second part of Queen: Days Of Our Lives, which did 691,000 after the first part was on 296,000 a week ago. What a difference a week and an hour earlier makes!

Nine then programmed Ron Howard’s Beatles doco Eight Days A Week to follow Queen with 289,000 watching until after 11pm.

Lisa Wilkinson spent time with Kylie Minogue on The Sunday Project ahead of the superstar’s 2019 tour. Kylie was asked about her brand, love rats, her new man, and she even managed to turn the chat to her music in the all-too-short interview. The music theme continued with Guy Sebastian at the desk just moments before his three-part series Don’t Stop The Music started on the ABC (which didn’t get a mention). The Sunday episode did 326,000 after 339,000 last week.

Guy Sebastian’s Don’t Stop The Music launched with 465,000, which was enough to rank #7 for the night.

The final of Pine Gap followed with the drama also finding a spot in the top 10 with 348,000. The series launched with an audience of 581,000 watching a double episode.

The Romans delivered more ratings magic for the channel with Pompeii’s Final Hours: New Evidence on 240,000.