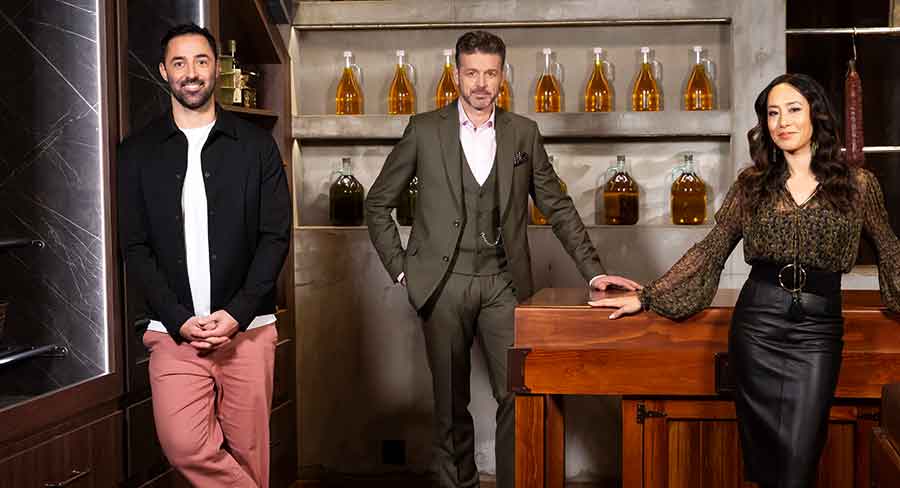 • Seven takes the points with best start to a week this year
• MasterChef’s Laura and Channel 10 both 7.30pm winners 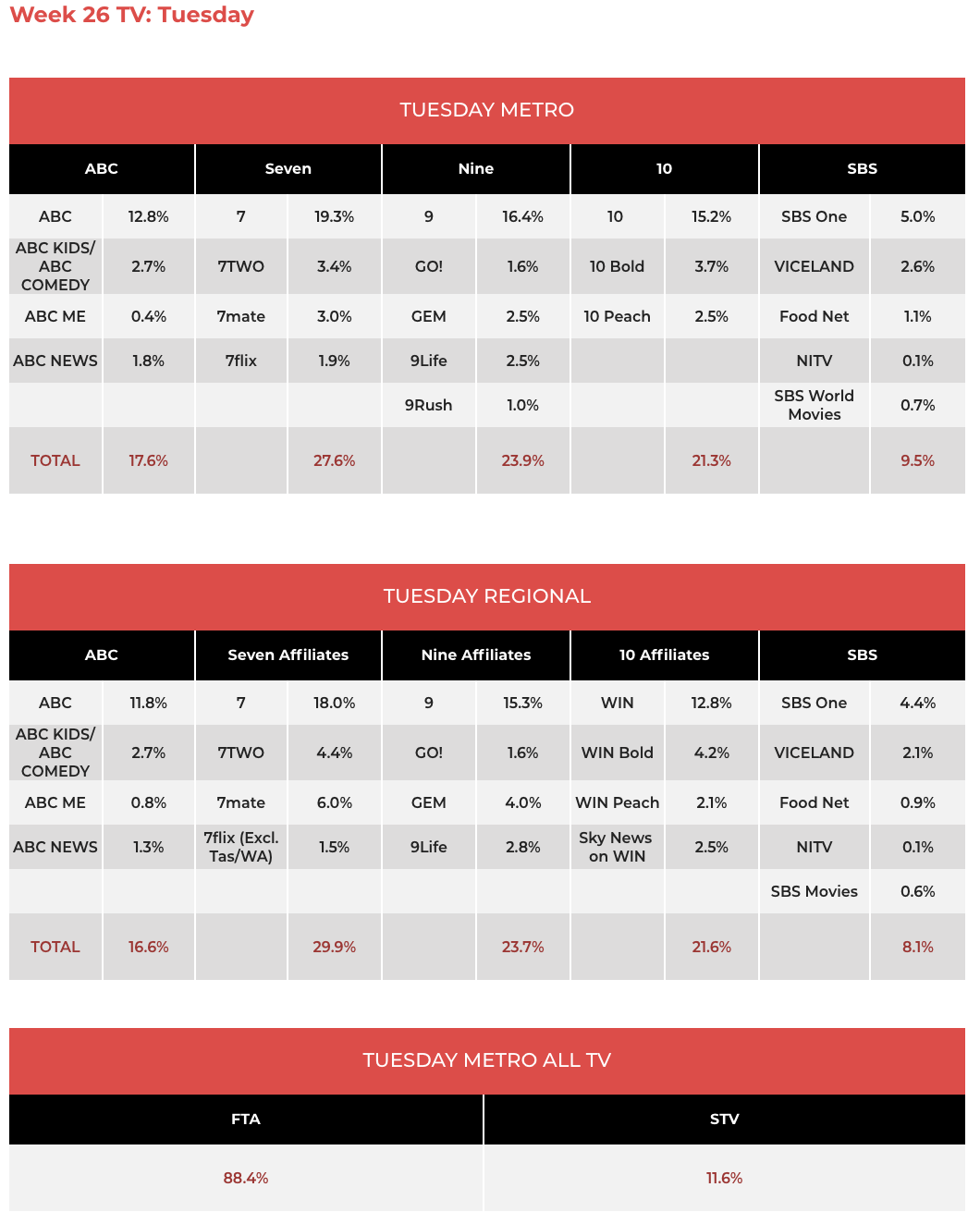 Seven: The third of three episodes of Big Brother this week. The numbers of 713,000 and 739,000 were down on last week’s 777,000 and 807,000. The numbers did help Seven win all people and key demos though. And they helped Seven to start the week with three successive nights over a 19% share for the first time this year. The numbers will also help keep Seven #1 commercial BVOD service. Seven’s director of network programming Angus Ross told Mediaweek, “With the addition of Big Brother to 7plus it is now bigger than 9Now and 10Play combined.” Ross added their BVOD commercial share was 50% last week.

The evicted Big Brother housemate was Zoe George from Melbourne – “It’s not a nice feeling,” said George on the way out. “The house has made a huge mistake because I’ve played an honest game but I guess I’ve got no control over what people vote. This experience has been wild, just crazy. I can’t believe that I’ve just done that. The first thing I’m going to do when I get home is cuddle my kids and give my husband a big smooch.”
Gordon Ramsay then made an early primetime appearance with an episode of Ramsay’s 24 Hours to Hell and Back screening at 9pm. The episode featured the British chef trying to revamp a family-owned fine diner in Connecticut with 244,000 watching.

10: Callum, Poh and Laura were battling for immunity on MasterChef with Callum the first of the three from Adelaide out of contention early after a poor job cooking Kangaroo. That left Poh and Laura with the judges telling Poh she was unlucky to lose to a tasty-looing dish of Moreton Bay Bugs. That secured Laura immunity and a place in the top six. The final episode of the week did 957,000 after 954,000 last week.
The final episode of the second season of How to Stay Married then screened with preparations underway for Brad and Nadia’s wedding. The audience of 428,000 was the second-best this season and was up 69% compared to the 2018 season finale.

ABC: Foreign Correspondent at 8pm looked at the challenges facing single men in China where there are 30m more men than women. The episode was on 516,000, up from 408,000 last week.
The third and final episode of Australia’s Ocean Odyssey looked at whales making their annual journey back from their breeding grounds and heading down the Australian east coast on their journey to Antarctica. The episode did 429,000 which was the biggest of the three eps.
Episode five of Road to Now featured Globalisation and had an audience of 265,000.

SBS: Kat Stewart was the guest on Who Do You Think You Are? She didn’t manage to leave Australia, but got to travel internally to Warragul, Geelong and Tasmania in search of information about her Irish ancestors. The episode did 291,000 after 352,000 a week ago.
Insight then featured Marc Fennell hosting an episode about medical game changers and the future of modern medicine. The show did 167,000.
The first episode of season three of Where Are You Really From? then followed with 134,000.