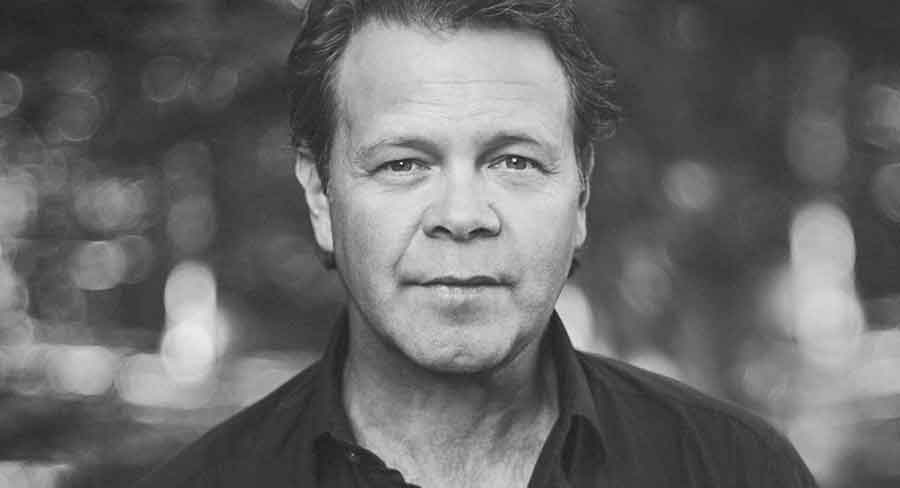 • Cassar-Daley has released 10 studio albums throughout his 30 years of making music.

Australian country music legend, Troy Cassar-Daley, has returned home to where it all started by signing an exclusive worldwide recording deal with Sony Music Entertainment Australia.

Cassar-Daley has released 10 studio albums throughout his 30 years of making music. He comes from a long line of storytellers and shares his musicianship with so many artists across different styles of music. His passion to pen stories about Australian land and what lies at the heart of it has been a driving force in his career. Most recently his new music was released by Liberation.

In 2017, Cassar-Daley was honoured as the 50th inductee into the prestigious Australasian Roll Of Renown. He has had numerous gold and platinum albums and achieved a staggering 32 Number 1 chart singles.

Along with the full catalogue re-release, Cassar-Daley’s first new release with Sony Music will be a new studio album that will be released in early 2021.

“The saying full circle gets used quite a bit in our lives but every now and then it rings true for us personally. For me, starting my professional recording career back in 1995 with my dear mate Denis Handlin and the Sony team, gave me the tools all those years ago that I still use to this very day when I make my music. Well the circle has turned and I’m more than proud to be a Sony recording artist once again and I can’t wait to share my new music and new adventures with you all. Denis said ‘welcome back to the family’ and that’s exactly how it feels!”

“Troy is a tremendous talent who is a trailblazer with his craft and remains relevant, compelling and believable to this very day. We are thrilled to have Troy back with the company and the team is excited to work with him as he continues his esteemed musical journey. I love Troy to bits and we cannot wait to help him take his new music to his far- reaching and ever-growing fan base.”