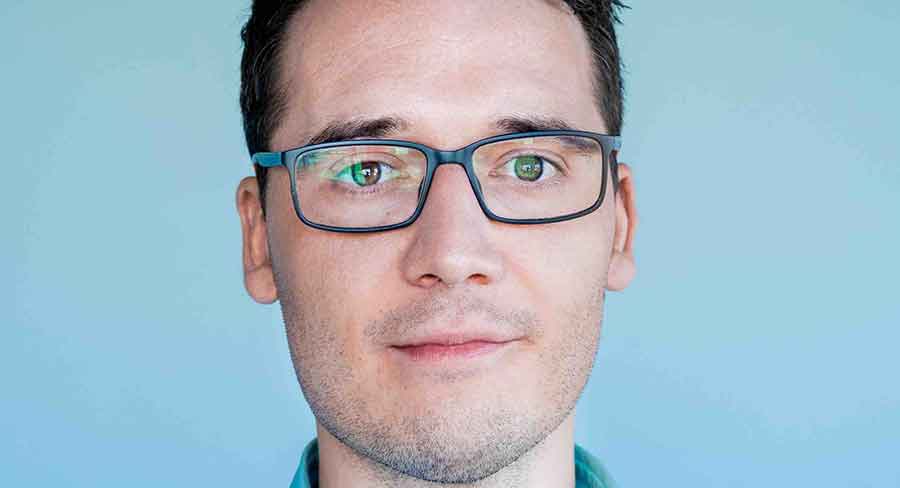 Junkee Media publisher and co-founder Tim Duggan will be taking a step back from the publisher in October this year, becoming editor-at-large after 14 years at the helm of the leading youth brand.

The move will see current managing editor Rob Stott (pictured), who has been with the company for three years, promoted to editorial director to lead the written and video output across both Junkee Media and content for parent company oOh!media. A new managing editor will be hired to replace Stott.

Duggan decided to step back from the business he formed with Neil Ackland to enable him to spend more time writing, travelling and developing other projects. His first non-fiction book, Cult Status: How to Build a Business People Adore, will be published on 2 July.

Duggan said that the last decade and a half had marked a special time in his career.

“I’m so proud of everything we’ve been able to build with Junkee Media – the team, the stories we’ve told, the content we’ve produced and the people we’ve reached,” Duggan said.

“Being an integral part of oOh!media for the last four years has also taught me so much, and I’m eternally grateful to Brendon Cook and the oOh! family for helping us grow and thrive.

“I’m also grateful to Neil Ackland, my business partner and CEO, who I’ve worked with every single day since co-founding a website with him in 2006 that somehow evolved into the beautiful beast that is Junkee Media now.

“It feels right to be finishing up full-time at Junkee when it’s in such a good place with a talented team and we’re starting to see business optimism returning, and look forward to still being involved in the company as editor-at-large.”

Neil Ackland, oOh!’s chief content, marketing & creative officer, said Duggan had been an integral part of the evolution of Junkee Media and that his influence would continue in his new role.

“Tim has made an outstanding contribution to Junkee. There is no way we would be where we are today without him, and we’re eternally grateful for what he’s done for the Junkee brand. We’re glad that he’ll still be playing a role in the business and wish him all the best in his new adventures,” Ackland said.

“We’re excited to have Rob step up to add a new dimension to the editorial side of the business, which comes at a time when we have so many exciting projects on the horizon, such as the relaunch of our AWOL travel and lifestyle site.”