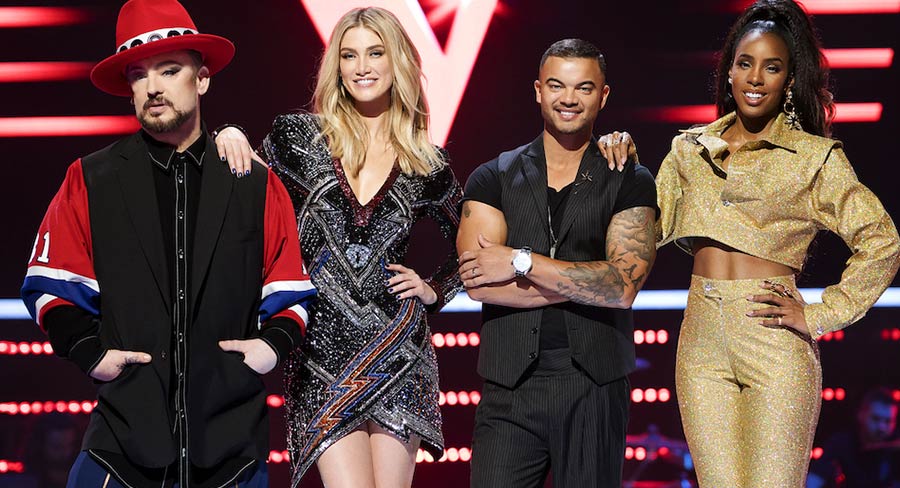 • Not everyone was happy, but Seven wins with Wimbledon
• The Voice gives Nine primary share win, but audience drops
• Women’s Ashes on 9Gem, Panna cotta gets MasterChef pin 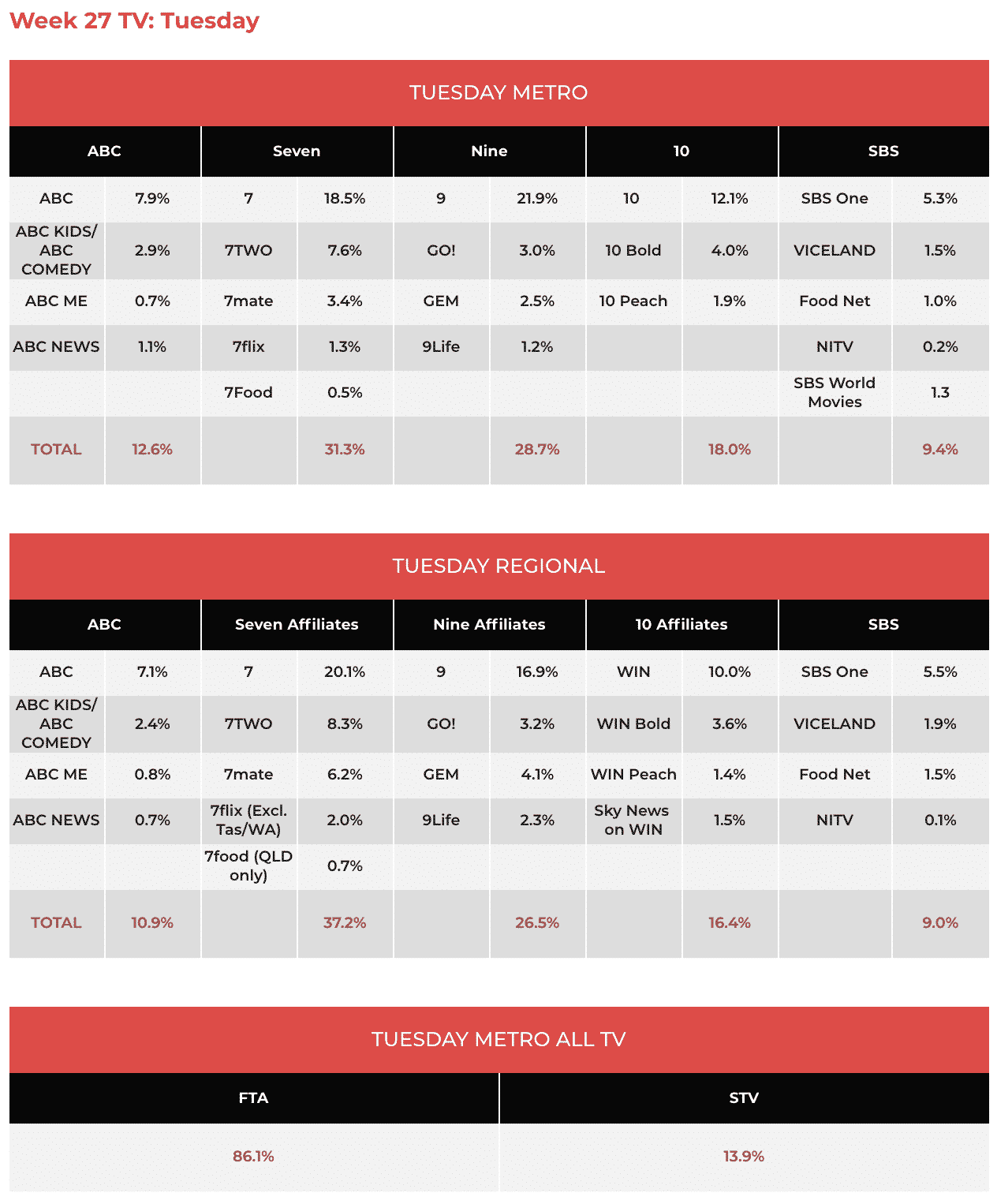 The tennis crowd on 7TWO saw 270,000 watching earlier in the evening and then 256,000 later in the night. Seven copped much flack not showing all of the Ash Barty clash, something that Fox Sports and Kayo showed live in full.

A Current Affair was reporting on an investigation into a celebrity doctor after two of his patients died. The Tuesday episode was on 778,000 after 836,000 on Monday.

The penultimate episode of The Voice for 2019 sent five hopefuls home leaving four to battle it out in the Grand Final next Sunday. The episode drifted below 800,000 to 790,000 for only the second time this season. The audience was up though on the 745,000 watching a week ago.

The Australian women’s cricket teams started its Ashes series last night with about 40,000 watching the first overs on 9Gem at 11pm.

5SOS and David Walliams were on The Project, but neither were in the studio. Sam Taunton “interviewed” the pop stars while Lisa Wilkinson looked to be in London speaking to Wallaims. He promised there will be more Little Britain in the next couple of years. The episode was on 498,000 after 563,000 on Monday.

Panna cotta again on MasterChef seemed to upset some of the fans, but it was a strategy that gave Larissa an immunity pin that will keep her in the series as its get closer to the climax. The audience was 645,000 after 581,000 last Tuesday.

The provocatively titled 100 Vaginas then did 154,000 in the Dateline slot. 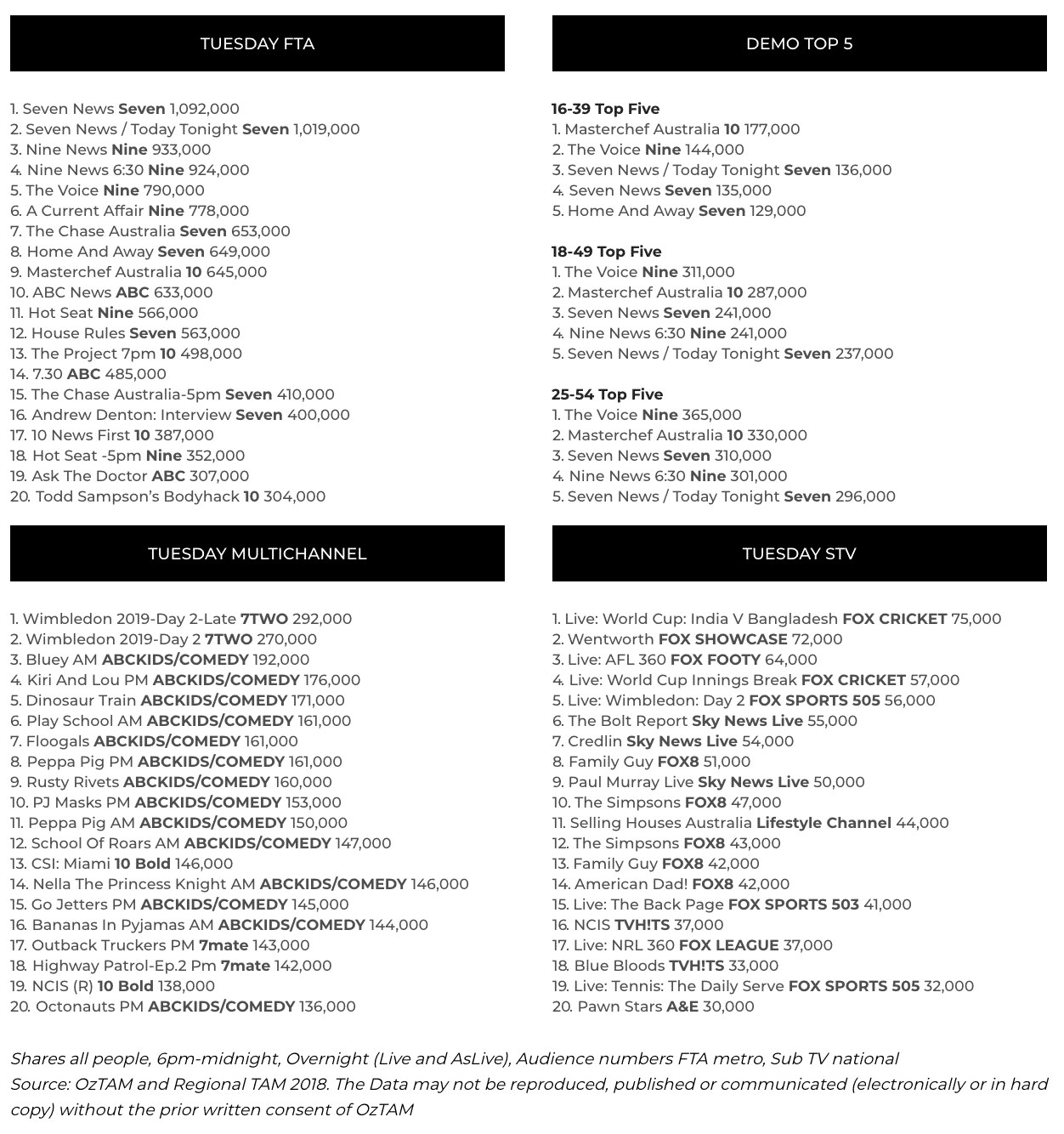