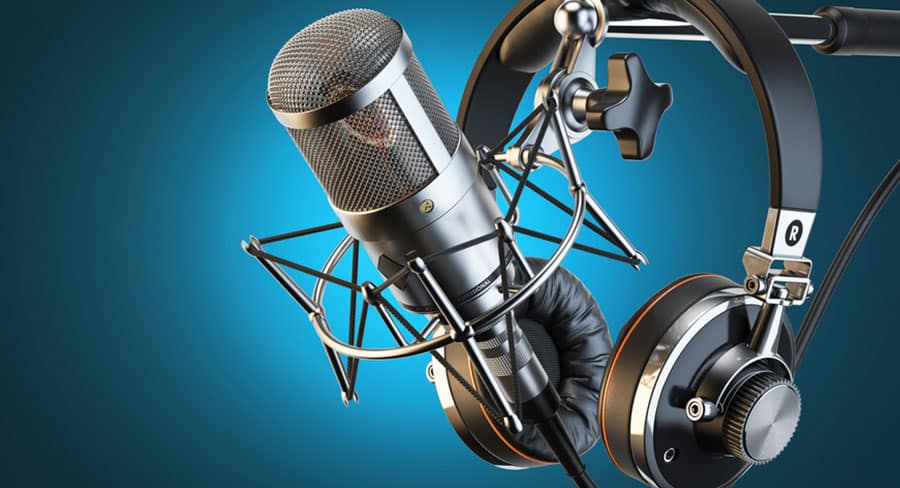 • Hadley may not (yet) have Alan Jones’ breakfast slot, but they are both now on the same money

The revelation this week that 2GB’s Ray Hadley is having his annual salary boosted to $4m has put the spotlight again on how lucrative radio can be for successful broadcasters.

Hadley’s new multi-year 2GB contract sees him on $4m annually meaning over the term of the reported contract period he will earn $24m.

The increase takes his annual salary from $2.3m to $4m.

Hadley may not (yet) have Alan Jones’ breakfast slot, but they are both now on the same money after Jones recently renewed his contract for a further two years on $4m. 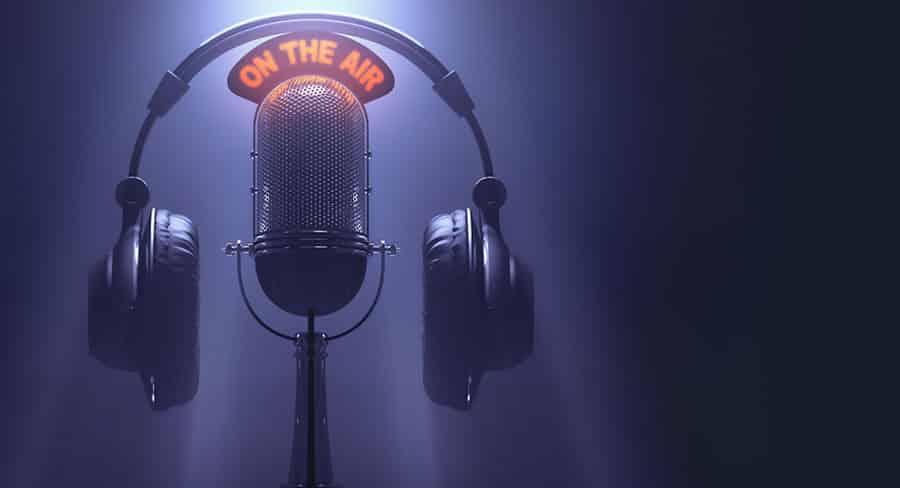 Funding those big pay days is the sales team in Sydney who invoiced close to $50m in calendar 2018.

It is also interesting comparing the salaries of its sister station 3AW. Apart from both winning the ratings in every survey in every year, the stations couldn’t be more different. Both in political sentiment and the size of the salaries.

While Ross Stevenson has just re-signed for six years on 3AW breakfast, there has been no talk (via ego-boosting leaks) of the amount he, or his colleague John Burns, are being paid.

It was estimated close to a decade ago that in his former 3AW deal Stevenson was being paid over $1m annually. Although that should have at least doubled, it seems unlikely the two 3AW hosts and their breakfast team are being paid close to what the 2GB breakfast host and his team are costing the company.

Smaller salaries at 3AW mean it is a significantly more profitable than 2GB with both stations currently writing similar revenue. 3AW is thought to have increased its revenues in 2018 to also just on $50m.

In the world of FM radio, the highest paid hosts arrived at their current station without any survey wins at their new home. However, the leaders at ARN correctly predicted Kyle and Jackie O’s audience would follow them to KIIS FM. 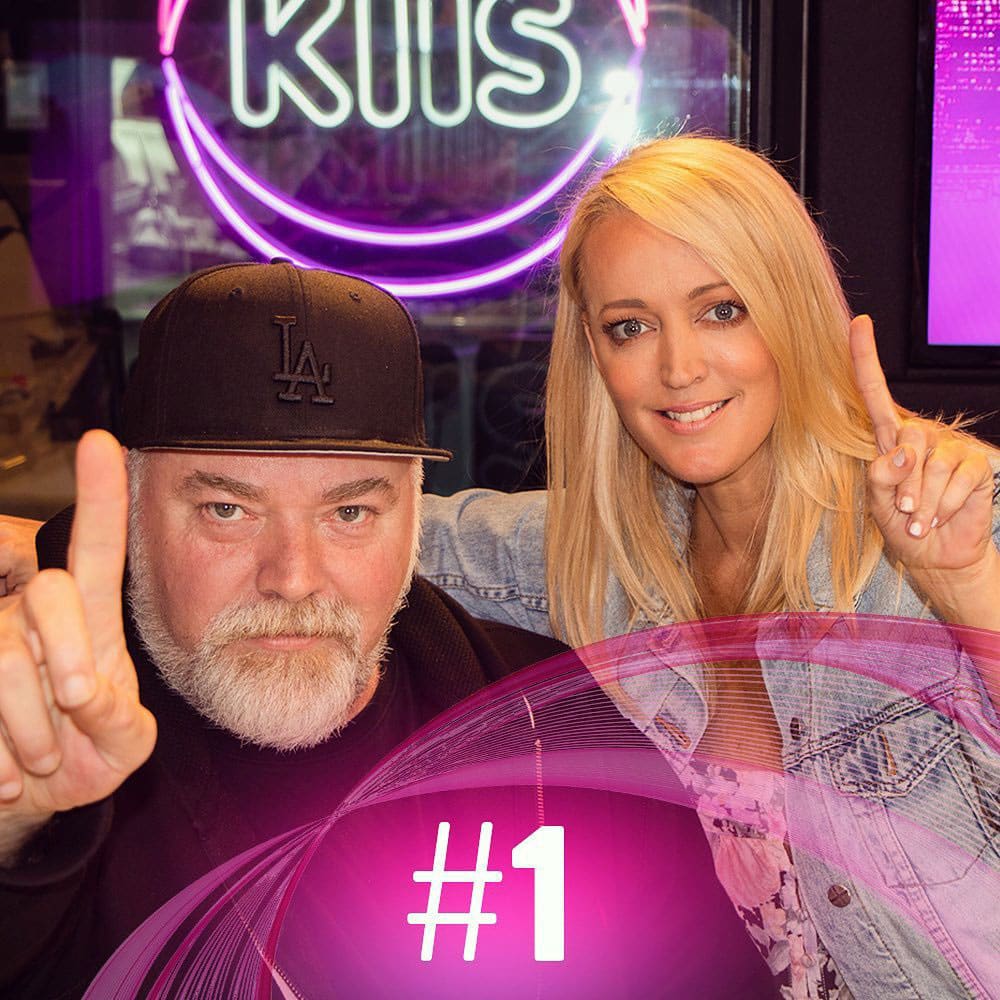 Kyle and Jackie O are the highest breakfast hosts in Australia. They are midway through their second contact since departing SCA’s 2Day FM in 2013. They each earn over $5m. KIIS FM is estimated to have ad revenues of close to $46m.

The next highest-paid FM broadcaster is thought to be Eddie McGuire who could get close to the $4m annually that Jones and Hadley earn. That would also make him the highest-paid Melbourne broadcaster.

While breakfast radio hosts earn the big bucks, drive radio is a more significant FM slot these days thanks to the work done by Mick Molloy and Tony Martin and then Hamish Blake and Andy Lee during their successful years on SCA stations around Australia.

Drive broadcasters earning close to $2m annually would be Nova’s Marty Sheargold and Kate Richie, with SCA’s Dave Hughes and Kate Langbroek perhaps not too far behind.

Breakfast FM hosts in that similar salary range include Fitzy and Wippa, Sam Pang, Fifi Box and Amanda Keller. Pang, who starts at 7am daily, does eight hours a week working four mornings. He is also on contracts with 10 for HYBPA? and Seven for The Front Bar. Keller is also one of 10’s brightest stars, fronting both The Living Room and Dancing With The Stars.

Michael Wipfli has been in and out of the real estate pages much of this year as he traded up from his Queens Park property to a more substantial investment in Rose Bay. He’s also a budding media mogul, withhis fledgling production company Two Scoops Media, in partnership with Matchbox Pictures, is behind the new I Am…Roxy coming to 10’s Pilot Week. He won’t have far to travel now for meetings with its star Roxy Jacenko. She has moved in just to a new property up the road from Wippa in Vaucluse.

The next layer of FM stars, and there is a lot of them, are in the $1m range.