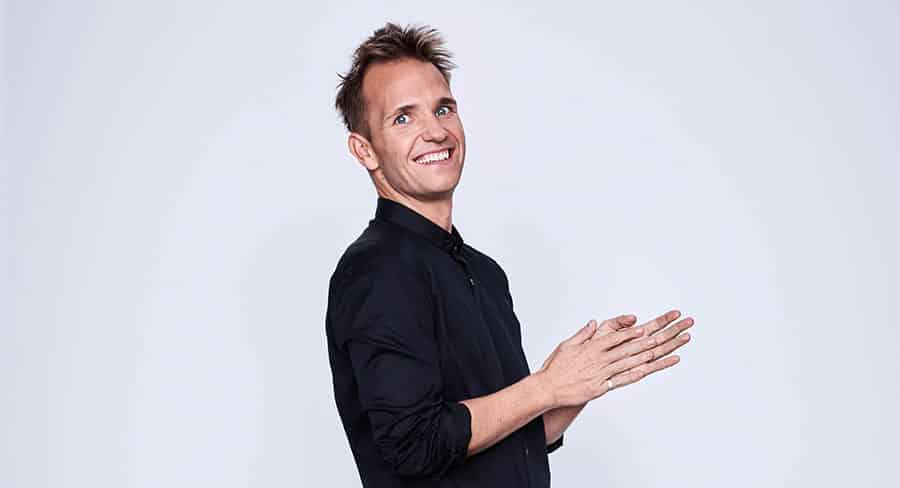 Nova stations in Sydney and Melbourne have looked to boost their daytime performance this year with the injection of superstar announcers into the morning timeslots.

Paul Jackson, Nova Entertainment group program director, explained the move earlier this year, “Nova Entertainment will be at the forefront of change, delivering a new sound in workdays from 29 April. We are giving listeners more reasons to listen across the day with one of the biggest radio announcers in Melbourne and the most highly respected music announcer in Sydney.”

That Sydney-based music announcer is Kent “Smallzy” Small who has been the king of nights across Australia for Nova for six years.

Smallzy is someone who is very unlikely to knock back a work opportunity if he could at all fit it into his schedule. He realises the fortunate position he is in now, but he’s all too aware that might not last forever.

“That’s 100% correct,” Smallzy told Mediaweek. “Anyone who has worked in radio for some time has had opportunities come and opportunities go. I like to be in charge of my destiny and I will have a crack at any opportunity that I am given.”

Having said that, Smallzy admitted he had no plan to do the Nova 96.9 morning show and he certainly didn’t pitch it to his radio bosses.

“I was just humming along nicely and it wasn’t until PJ [Paul Jackson] and Peter Clay [head of programming Nova 96.9 and smoothfm] pitched it to me as part of a plan they thought would be a great next radio step for me.

“I saw that as a good chance to grow with my audience after six years of hosting the night show. I have also learned because of the length of the commute for many people in Sydney there is a shared audience for some who listen to me between 9am and 10am and then they get to hear the start of my evening show.”

There was no desire on Smallzy’s part to let go of his evening audience, a part of the day he has made his own. “When you are very close to something you created it is hard to let go. I know one day that will happen and I am slowly coming to terms with that. I haven’t yet finished what I want to do at night.

“For the time being I am very much enjoying doing both.”

Smallzy was much more of a night owl than he is allowed to be now. “Our whole schedule has really been turned on its head. Having to work at the other end of the day is a slowly evolving process. After two months of morning radio my body clock hasn’t fully adjusted yet.”

As to a question about things he could do on evening radio that would be frowned on in morning. Smallzy replied: “I feel very lucky that I get to work in such a supportive environment where I am not micro-managed. The same level of trust has been afforded to me as I have in evening. I am sure there may have been a few things where people shook their head about what should not be done in morning radio, but I don’t feel I’ve crossed the line badly…yet!

“I am very conscious of crafting out an opportunity that hasn’t previously existed and the only way I can do that is by trying different things and seeing how they stick.”

With a focus on music, daytime announcers are not encouraged to chat for too long between the tunes. However that is something that Smallzy has always been awake too, given his evening audience passion for music.

“I have always tried to be very self-disciplined in terms of length. If I ever do talk longer there needs to be a very good reason why.” 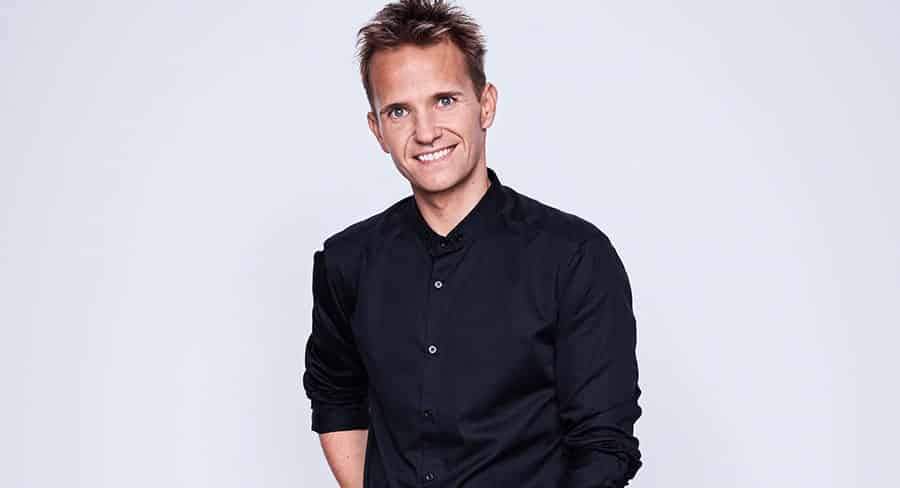 Smallzy loves his travel and this Platinum level frequent flyer, who has recently attained Lifetime Gold, is not about to give that up because of his additional radio demands.

“Changing my travel plans was a non-negotiable. The travel and the opportunity that presents is what gives what I do a point of difference. We just did a week on the road with the Jonas Brothers and we did the morning show from Los Angeles and we pre-recorded the evening show. No one said it sounded bad or different. It was a good test for the new show and gave us the chance to test new technology, which will help make the extra workload possible.

“Adding mornings has made me re-evaluate what we have been doing and how we could work smarter. When we have a good guest now we work at sharing that guest over two shows, at the same time making sure we have two very different pieces of content.” 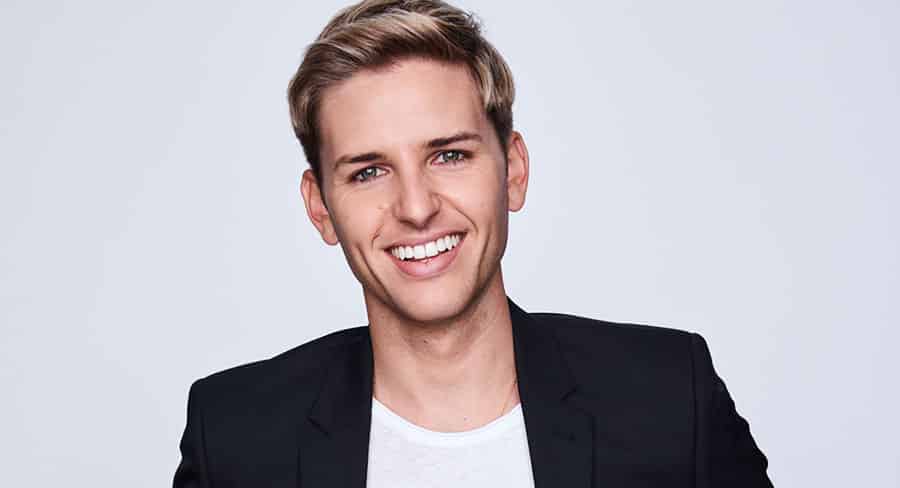 Smallzy added with a grin: “Nova got a great deal, trust me! Two shows for the price of one. Ka-ching!”