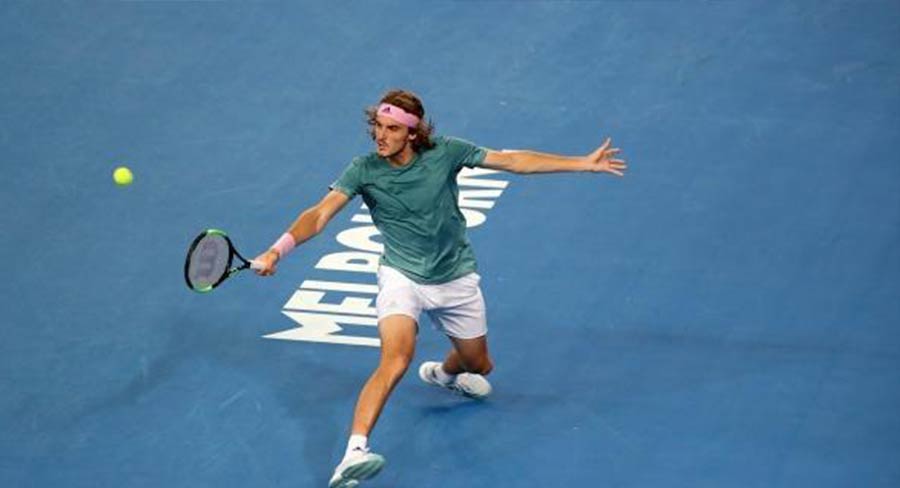 Although Seven’s summer of cricket has lifted the station’s share year-on-year, share was down to 14.5% last night, well behind the best night of the Australian Open so far on Nine.

The Big Bash League game between Sydney Sixers and Brisbane Heat was third in the slot early in the night, but moved into second spot after I’m A Celebrity ended. The cricket crowd was 422,000 for the first session and then 380,000 for the second.

The broadcaster has enjoyed its biggest ratings with the Australian Open on a day that saw some of the top seeds bundled out. In the first week of the tournament Nine’s best primetime metro primary share was 20.5% on Saturday. They blew away that record last night with a share of 31.9%.

Nine’s combined channel share last night pushed above 40%, which doesn’t happen much any more for any broadcaster. The Sunday metro tennis audiences were as follows:

I’m A Celebrity…Get Me Out Of Here! started its second week facing off against the biggest night of the tennis yet.

Despite grand slam tennis on Nine and Big Bash League action on Seven the reality audience for 10 was over 700,000 as Shane Crawford was revealed as the first intruder. The launch episode a week ago was just over 1m.

Elsewhere on the channel The Sunday Project did 402,000 after 7pm with Joel Creasy a guest.

British crime drama Vera did 393,000 with a repeat episode.

A night of Slow TV featured a camera travelling along Britain’s wonderful canal system. It was really slow, yet very relaxing, Slow TV, with 145,000 watching.