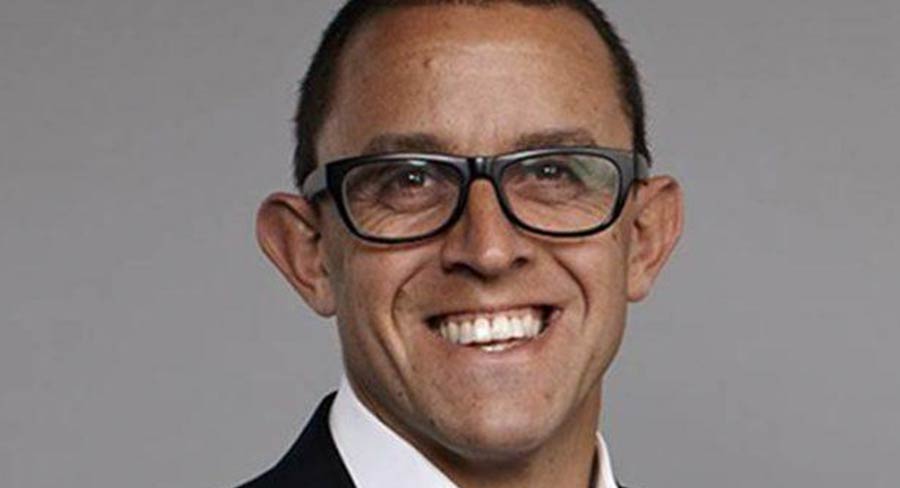 • Tajer will work out of Dentsu Aegis in Sydney.

Six months after signing on as managing director of Amazon Media Group Australia, Henry Tajer is returning to agency world in Australia. In February Tajer will start work as the new chief executive of the Dentsu Aegis Network for Australia and New Zealand (DAN ANZ), replacing Simon Ryan who accepted a role as Carsales last year.

In 2015 Tajer left Australia where he was executive chairman of IPG Mediabrands Australia for a global role out of New York. While his predecessor Simon Ryan was based in Melbourne, Tajer will work out of Dentsu Aegis in Sydney.

Speaking of the appointment, DAN APAC CEO Nick Waters said: “I am delighted to bring Henry into the group. We have a large and diverse business across Australia and New Zealand, which requires the high calibre leadership that Henry will provide.

“An exceptional operator, Henry’s appointment will reinforce our leadership position as we enable our clients and staff to navigate the complexities of a rapidly changing market.”

Incoming DAN ANZ CEO Henry Tajer said: “I’m really excited to join Dentsu Aegis Network and team. The opportunity to be part of a diverse, progressive and agile organisation like DAN was one I couldn’t resist.

“I can’t wait to get to know the team and work with our clients to enjoy shared success moving forward. The Australian advertising market is one of the most exciting in the world. I feel very lucky to be a part of it.”