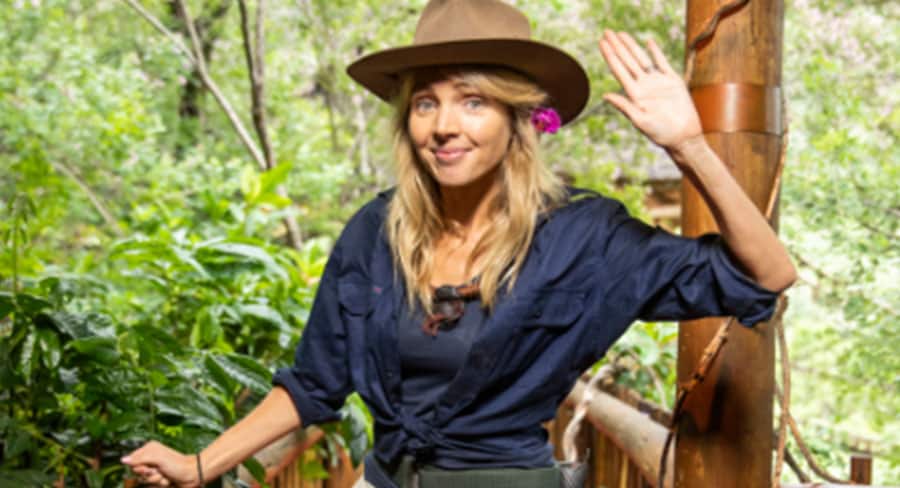 10 took the key demos again with its second elimination on I’m A Celebrity with Nikki Osborne voted out.

Seven won the night with its mix of news leadership and Big Bash League cricket. However Seven News only narrowly outrated Nine and the cricket numbers held up even though the second match of the day featured one of the biggest batting collapses of the summer.

After a promising start in the cricket, the Brisbane Heat lost all 10 wickets for just 36 runs. Luckily for Seven the collapse came in the second innings of the match.

Nine had what will be one of its last Sunday evenings of the year without a major franchise ahead of the Australian Open now underway and then Married At First Sight in two weeks.

10 took the key demos again with its second elimination on I’m A Celebrity with Nikki Osborne voted out. The channel is really testing the bounds of “celebrity” as Perez Hilton arrives tonight on the show.

The Sunday Project had a big audience with 434,000 watching.

Ancient Egypt was again the destination for the most SBS viewers, with 224,000 watching Decoding the Great Pyramid.