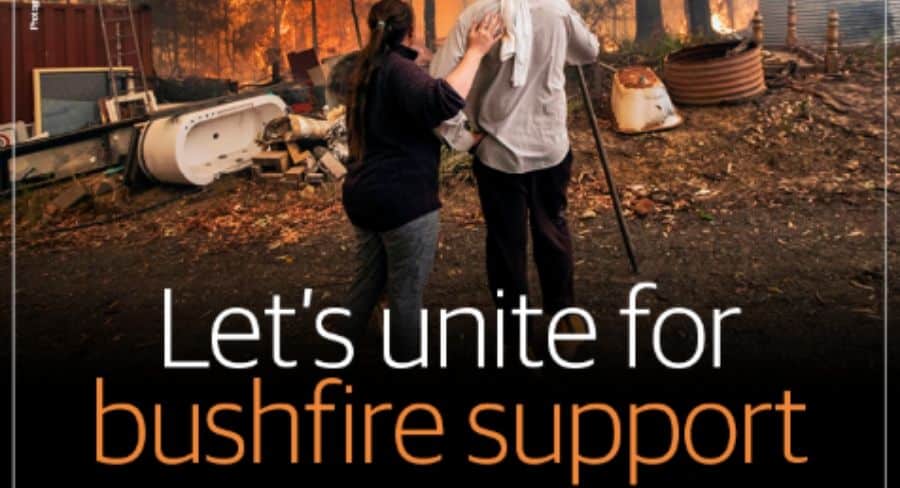 Businesses large and small will show their support for bushfire affected communities this week in special editions of News Corp Australia’s metro newspapers.

Tuesday special editions of the Herald Sun, The Daily Telegraph, The Advertiser and The Courier-Mail will raise more than $1 million for the bushfire recovery efforts. Wednesday’s edition of The Weekly Times will also publish a tribute edition to raise further funds for fire relief.

Sales and advertising proceeds from the special editions will go directly towards the relief efforts. Together with other contributions announced previously, News Corp and its leaders are providing more than $10 million towards the vital relief and rebuilding work.

News Corp Australasia executive chairman Michael Miller said: “Like all Australians, our hearts go out to the families, young and old, mums and dads, grandparents and children who have been affected – in some cases losing loved ones and homes. 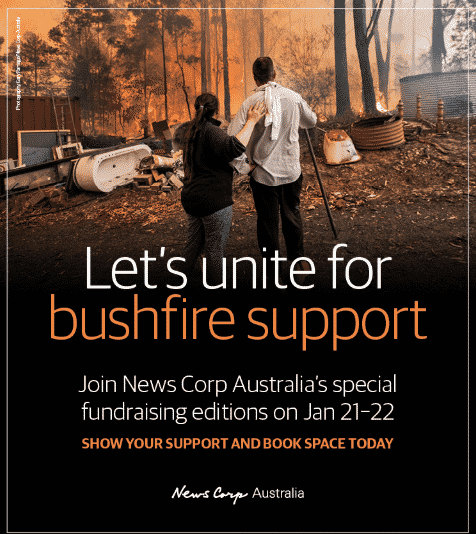 “I’d like to thank the many businesses and partners who are supporting these special editions. The proceeds of their advertising will go towards the relief efforts.

“This money will be directed to where it is needed most – the long-term revival of impacted communities, benefitting local firefighters and provision of emergency services. News Corp will champion the recovery efforts of these communities.”

The special editions form part of a week-long series dedicated to recognising the selfless spirit ordinary Australians have displayed during the fire crisis.