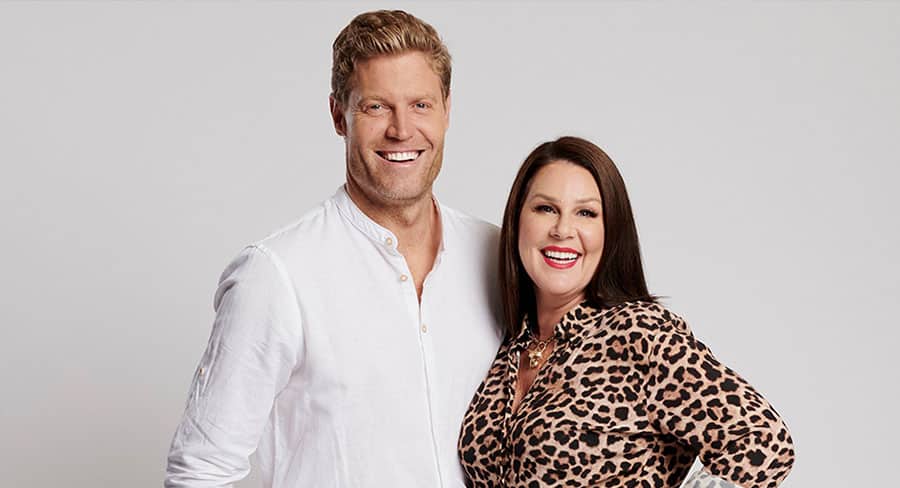 “We are delighted with Seven’s comprehensive victory for the summer”

As the calendar clicked over the halfway mark for summer 2019/2020, Seven has claimed the season, noting it has knocked off Nine and Network 10.

Seven has just won week three on the new year, after winning week one and tying with Nine in week two.

In a release just before the start of the Australian Open on Nine. Seven pointed out:

Seven director of programming Angus Ross said “We are delighted with Seven’s comprehensive victory for the summer to date, across the whole day and in all key demographics. We are looking forward to February when our leading platform of news and sport is joined by more bricks in the wall, including Rebel Wilson’s Pooch Perfect and MKR: The Rivals.”

Nine didn’t have many programming highlights, but it did have a good midweek audience and raised $4.8m for fire relief with its Rally For Relief with 527,000 watching.

While Seven is claiming summer leadership, Network 10 continues to have the #1 summer series with I’m A Celebrity…Get Me Out of Here! The broadcaster’s decision to start it a week earlier this year sees the ratings up 17% YOY so far.

The five episodes screened last week were the most-watched non-news shows. Celebrity is also the #1 show on BVOD so far in 2020.