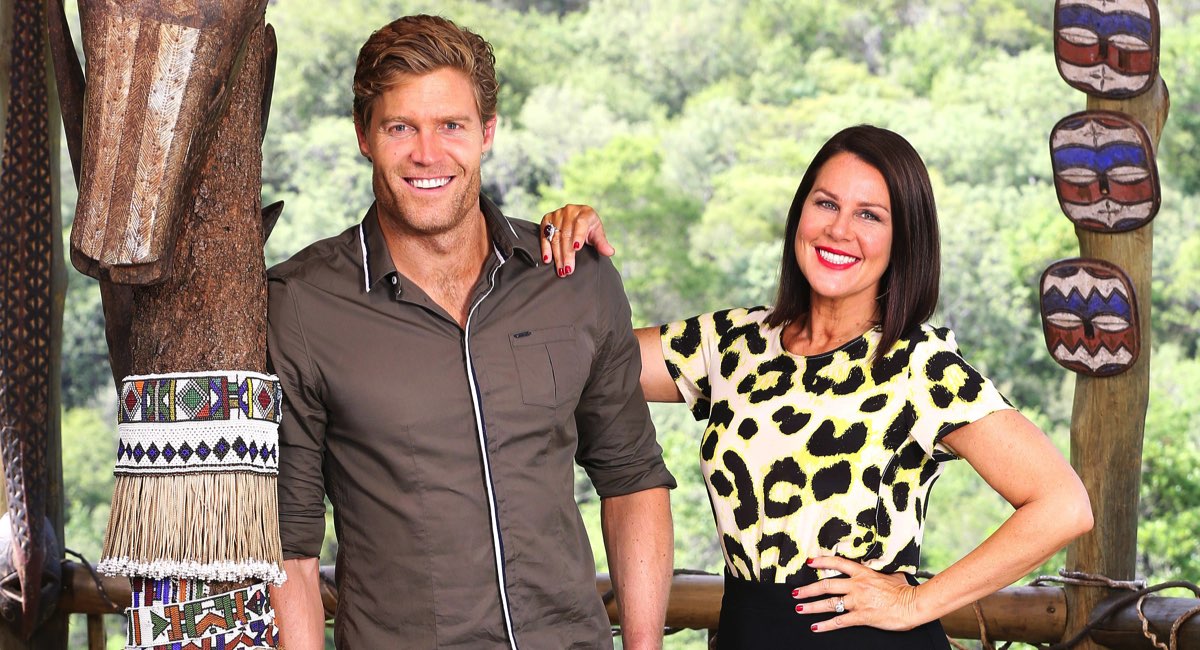 The Seven News remained a timeslot and Tuesday champ with 900,000 tuning in at 6pm and it was the #1 show for the night in Brisbane, Adelaide and Perth.

Seven screened an episode of The Force at 7pm with under 500,000 watching.

The numbers then slipped below 350,000 for the 10th anniversary special of My Kitchen Rules. It was not the audience Seven wanted for the first appearance of the brand this year, but the real thing is yet to be unleashed.

Much earlier in the day, Seven remained on top at breakfast:

The channel was again a winner with both primary and combined channel shares on the second night of the Australian Open.

The Tuesday tennis audiences were as follows:

Reality was again a winner for the channel after 7.30pm where episode three of I’m A Celebrity was in clear control with 715,000. Although the numbers were down on previous nights, it was enough to convincingly win the timeslot, taking the scalps of both Nine’s Australian Open coverage and a My Kitchen Rules special on Seven.

A repeat of The Human Body: Secrets Of Your Life Revealed then was on 232,000.

Great American Railroad Journeys was the best on 215,000.