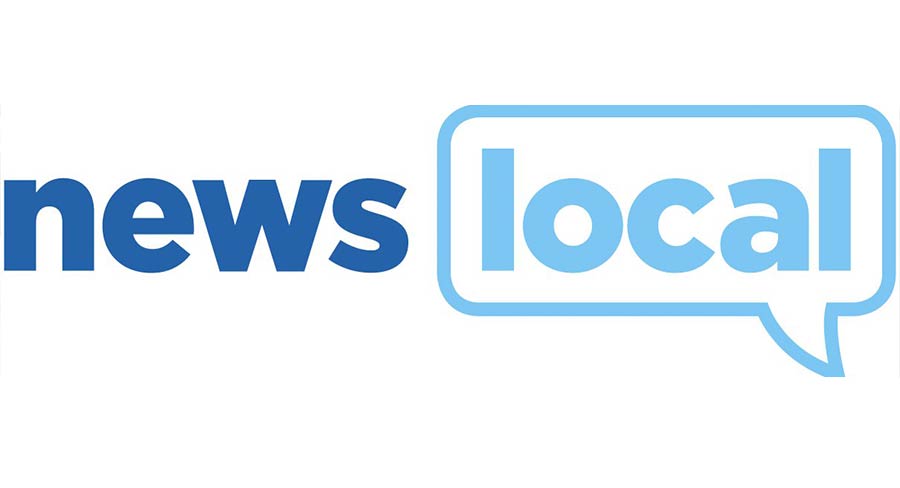 • The decision to move to a smaller, friendlier format was based on reader feedback

NewsLocal has launched a new look and a new brand campaign to kick off 2019, and News Corp Australia has released a statement on these changes:

Fourteen of its community newspapers relaunched this month in a compact tabloid format with cleaner design including new page one mastheads. It brings the newsprint editions in line to similar size of the existing gloss editions.

The decision to move to a smaller, friendlier format was based on reader feedback following extensive research. Sales teams met with clients over the last few months to ensure their support ahead of the change. Over 100 people across News Corp Australia were involved in the project that touched all areas of the business to ensure smooth transition to the new format.

The change also meant an investment in new machinery for F-Press at Sydney Print Centre.

NewsLocal Publisher, John McGourty said: “While the size of our publications is changing, our commitment to our local communities is not.

“In the years ahead we will continue to be a trusted, proud voice in our community, advocating on behalf of our readers. “For advertisers, the trusted environment that our newspapers offer will remain as strong as ever.

“Our newspapers play a critical role in the busy lives of our readers and to continue to deliver on our promise to readers and advertisers, we are evolving.”

In addition to the new format, NewsLocal has also launched a new brand campaign: Get Closer With Your Local.

The campaign slogan appears on every NewsLocal masthead and on house advertising and will soon be rolling out to static and digital street furniture and social media in the next few weeks.

The campaign was based on reader feedback saying how important local papers are to their sense of community pride and the critical role they play in their daily lives.