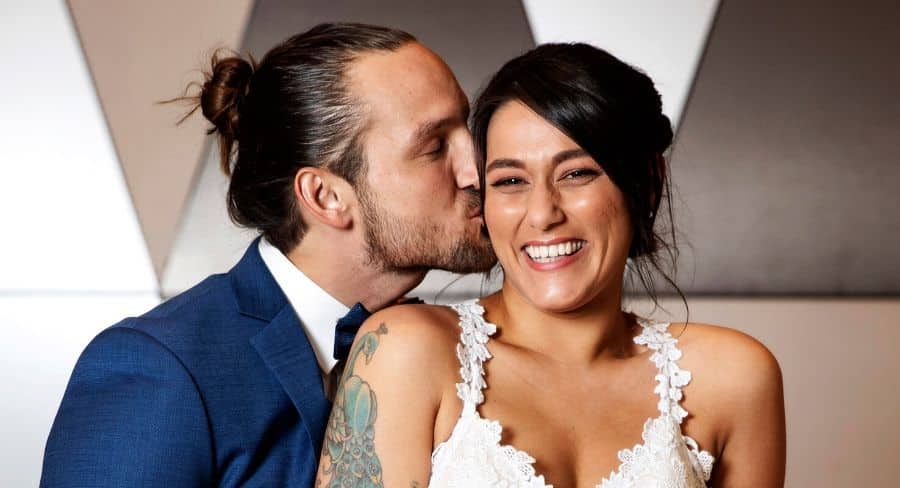 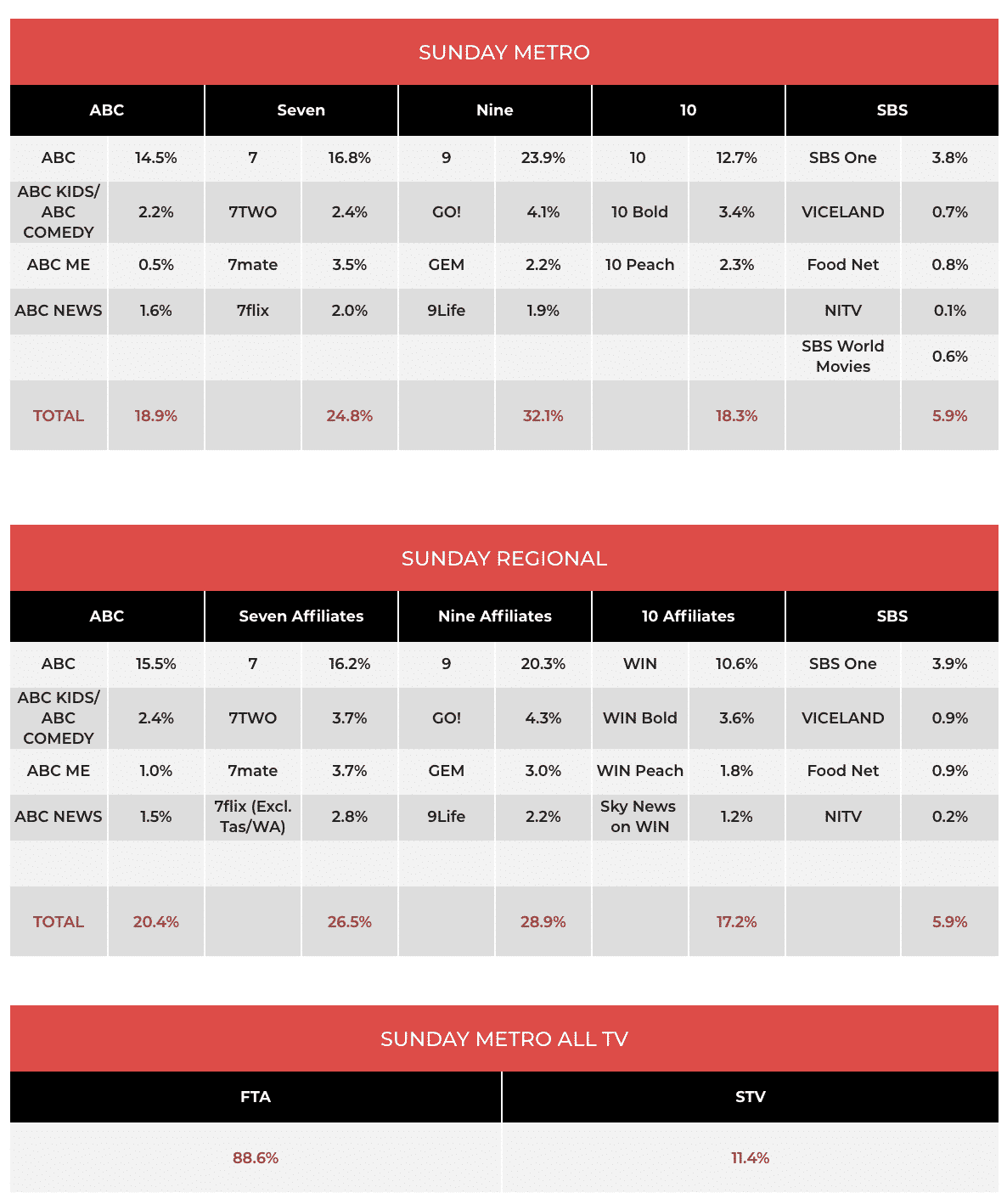 Nine has kept on its winning way with the start of the second week of Married At First Sight. The show conducted two more weddings and revealed two couples whose relationships could be fertile TV in next few weeks. The Sunday episode pushed close to 1.1m which is the second-best episode this season after last week’s launch episode on 1.154m.

60 Minutes returned after its summer of repeats and two weeks off during the tennis. The stories ranged from the bushfire aftermath to the future of Harry & Meghan. The new season has started on 688,000.

The start of a second week of Seven’s My Kitchen Rules: The Rivals was just under 500,000. The evening also offered the Hugh Jackman movie The Greatest Showman on 228,000.

On 10 the first night of 280 survey nights for 2020 coincided with the launch of the channels second season of Dancing with the Stars which averaged 593,000. The series launched well behind MAFS, ahead of My Kitchen Rules and neck-and-neck with ABC’s Grand Designs. DWTS had a much better story in the key demos where it ranked

The best from SBS on Sunday was a repeat of Australia in Colour on 170,000, narrowly followed by SBS News.