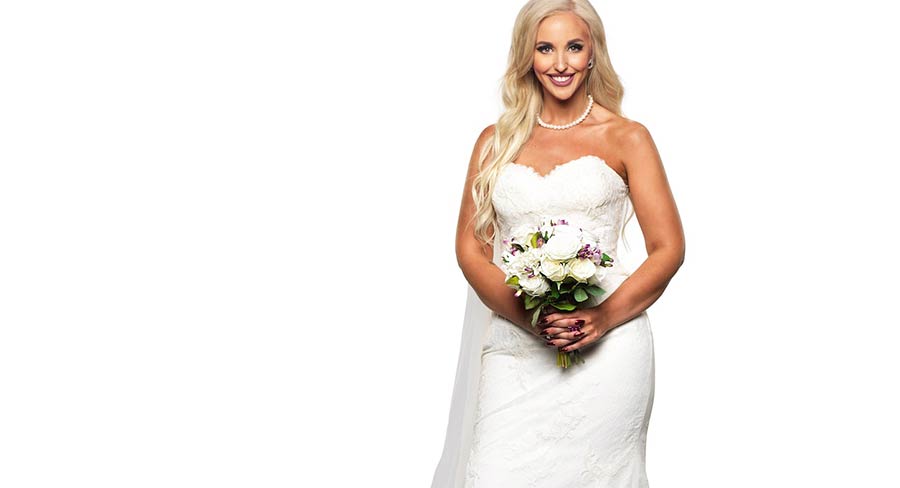 I’m A Celebrity…Get Me Out Of Here

The teams on My Kitchen Rules travelled to the Murray River last night close to Eucha as country couple Mick and Jodie-Anne made a mess of things. Their first two courses scored just 9 out of a possible 40 from Pete and Manu. Things improved slightly for dessert with 11 out of 20. They now share the bottom of the leader board with fellow first group contestants Karito and Ian.

Vigilante pensioners and jilted Married At First Sight bride Lizzie were among the stories on A Current Affair. After 808,000 Monday, the Tuesday audience was 715,000.

The Nine metro audience then surged by 400,000 as ratings magnet Married At First Sight got underway. The last of the couples started their honeymoon, except one bride who was still wondering what happened on her planned wedding day, with 1.16m watching. That was not only the best this week so far, but also the best this season.

The year-to-date MAFS stats are impressive with the Tuesday consolidated audience up 132,000 from last week. The broadcast video on demand (BVOD) numbers are all up close to 100% or more year-on-year. The key demo metro numbers are also up dramatically year-on-year.

MAFS was also key to a successful return for Travel Guides. The launch of season three saw the biggest launch episode ever with 752,000. That was enough to secure a timeslot metro network win plus it was #1 in each east coast mainland capital.

The Project ended with some fun about how the Chinese celebrate their New Year with Lawrence Leung talking about the Year of the Pig. After 7pm the episode did 414,000 after 460,000 on Monday.

Former Hawthorn football greats have a long tradition on I’m A Celebrity…Get Me Out Of Here! and they have been delivering for the program this season. Dermott Brereton departed last night though and Shane Crawford indicated he wants to leave too, admitting how homesick he was for his family. The episode did 545,000 and then 555,000 for the elimination.

The second episode of Hughesy We Have A Problem was on 408,000 after launching with 498,000 in a less competitive slot a week ago. The episode featured a great cast including a return to primetime for Tom Ballard.

Hannah Gadsby on 7.30 with Leigh Sales was a viewing highlight as the episode did 530,000.

After an audience of 375,000 last week, the buzz around who won The Great Australian Bee Challenge wasn’t quite so loud with 323,000 watching superstar chef Peter Gilmore doing what many of us would like to – putting one after the other of spoons of honey in his mouth.

8 Out Of 10 Cats Does Countdown was on Foxtel and SBS at the same time last night, with 90,000 watching the series return on SBS.