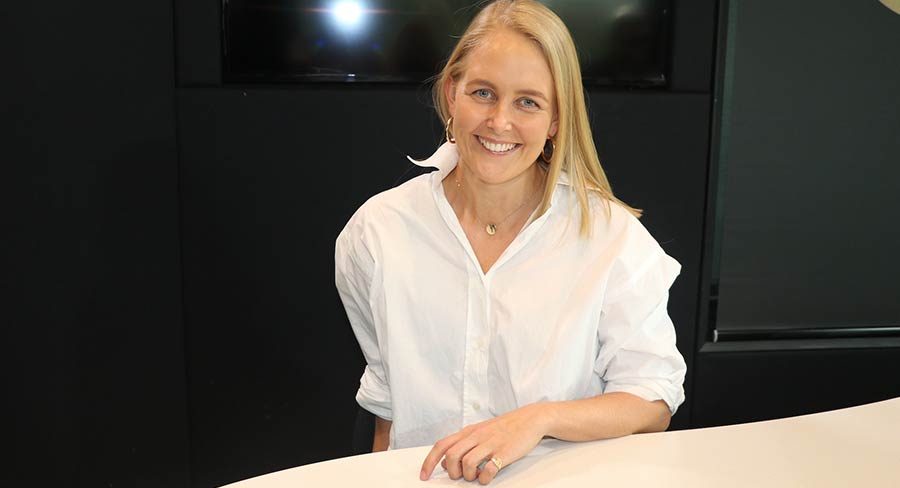 • Michael worked on the show as a senior producer for the past year.

ARN has appointed Millie Michael (pictured) as executive producer of WSFM’s Jonesy & Amanda in the Morning.

Michael has been promoted to the role of executive producer after working on the show as a senior producer for the past year.

The ARN promotion comes following the recent departure of EP Laura Bouchet who announced her departure in January one morning and was then on gardening leave within minutes. Bouchet starts her new role as breakfast EP at Triple M Sydney next month.

Michael has previously held producer and senior producer roles with Nova in Sydney and Adelaide, and Fiveaa in Adelaide.

Of the appointment, WSFM content director Scott Muller said: “Millie is an experienced producer with a passion for breakfast radio and she has been an invaluable asset to the team since she joined us. Jonesy, Amanda and I are extremely happy Millie will be taking on this role as executive producer, making for a seamless transition for the whole team.”

Millie Michael said: “Working with Jonesy & Amanda is a dream come true, not only are they one of Sydney’s most successful and loved breakfast teams, we genuinely laugh together every day and have so much fun making this show for our audience. We have kicked off 2019 with great guests, smashed the Guinness World Record for biggest Yum Cha meal and of course there has been plenty of on air fun with Jonesy & Amanda – and we’re just getting started.”