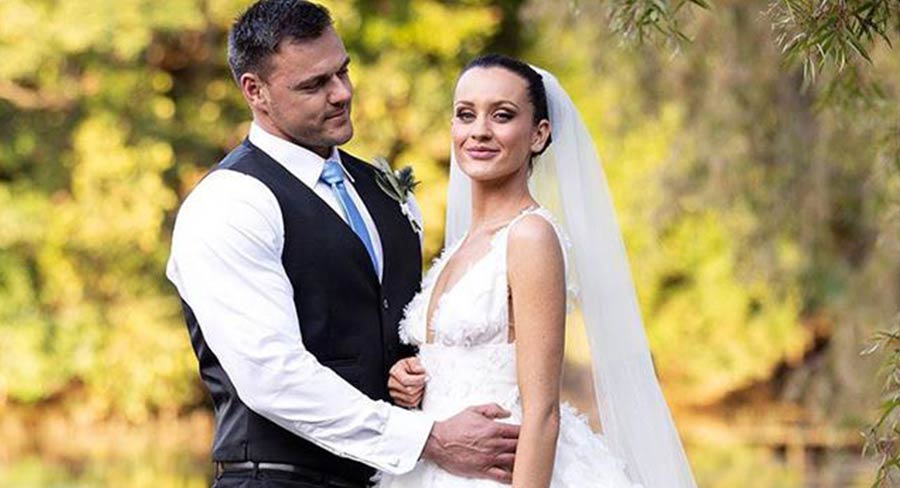 • Seven drew level with Nine on combined channel share with both on 30.1%. Although Nine was #1 primary channel, Seven drew level with Nine on combined channel share with both on 30.1%.

My Kitchen Rules lifted closer to 850,000 as Andy & Ruby took their guests on a “de leche” trip to Peru, llamas included. Some good cooking now sees the duo at the top of the leader board.

It was a rare night off in the Big Bash League with no game for either Seven or Fox Cricket.

After MKR Seven screened Billy Connolly’s Ultimate World Tour with the comedian sharing highlights from previous series and taking viewers through Florida where he now lives. The special did 463,000. It went to air in the UK late last year just days before the two-part spectacular doco Billy Connolly: Made In Scotland.

Seven did have cricket earlier in the day with the last day of the second test between Australia and Sri Lanka. The first session did 174,000 followed the second session, which is when Australia claimed victory, on 243,000.

Nine’s A Current Affair started its new week on 808,000 and the news that former Today newsreader Sylvia Jeffreys will be joining the show.

Married At First Sight continues to kick ratings goals, with a Monday audience of 1.11m keeping it #1 all people and in key demos.

Another winner for Nine last night was news man Mark Llewellyn who took his crime reporting skills to Nine last year. His new series Murder, Lies & Alibis did 617,000 on debut as it won its timeslot.

Singer/songwriter Julia Michaels was a guest on The Project with 460,000 after 7pm.

The first of the daily eliminations on I’m A Celebrity…Get Me Out Of Here! saw the star of The Bold and The Beautiful, Katherine Kelly Lang, depart just after one week in the jungle. The episode did 565,000 with 520,000 watching the elimination of the soap superstar.

No Sarah Ferguson on the first episode of Four Corners last night with reporter Michael Brissenden stepping into front the episode. It was a compelling piece of TV too, a report from Sophie McNeill about a Saudi teenager, trapped in transit, on the run from her family and the Saudi state, hoping to make it to Australia. McNeill flew to Bangkok, slipped past security and joined Rahaf Al Qunun as the young woman barricaded herself inside a hotel room. The episode was on 561,000.