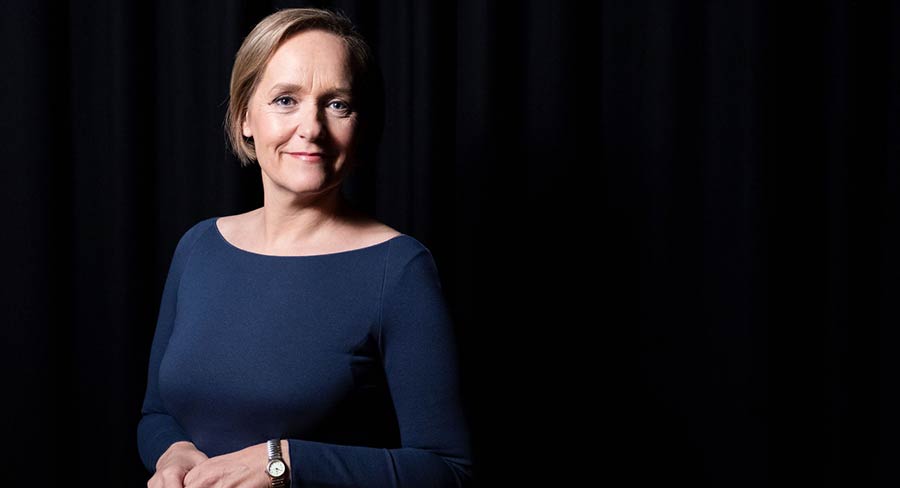 The forthcoming TV project is Revelation from Sydney-based In Films.

The host of ABC’s Four Corners, Sarah Ferguson, has stepped down from the weekly current affairs show and accepted the role of China bureau chief for the ABC as it expands its commitment to covering the powerful nation, and the Asia-Pacific region.

The forthcoming TV project is Revelation from Sydney-based In Films. The series received funding from Screen Australia last year when first details were released:

After years of resistance, the Royal Commission finally broke the silence of the Catholic Church and unveiled the legacy of abuse of those in its care. In Revelation, Sarah Ferguson will piece together the forces at play in one of the most profound stories in Australia’s history and the extraordinary drama that brought it to light.

Ferguson has stepped back from her Four Corner’s role immediately. Reporter Michael Brissenden hosted the first episode for 2019 last night.

“The China story is irresistible for a journalist,” Ferguson said. “It has become the story of our time – and one with immense implications for Australia. Understanding China and the Chinese perspective is vital.

“This is a unique opportunity to join the Beijing bureau and continue the first rate analysis and coverage my colleagues have produced.”

Gaven Morris, director ABC News, said: “Now more than ever Australians need quality, in-depth coverage of China through Australian eyes. Delivering that for our audiences will be a key element of the ABC’s international newsgathering in 2019, as well as an enhanced focus on the Asia-Pacific.

“Having journalists on the ground is essential. And having reporters of the calibre of Sarah Ferguson and Bill Birtles is a huge strength. They will tell the stories, explain the issues and analyse the impacts for our audiences across our programs and platforms.”

Ferguson is a multi-award winning journalist and one of the ABC’s editorial leaders. In addition to her documentary work, she has been a reporter with weekly investigative flagship Four Corners for a decade, as well as presenting the program for the past three years.

“Reporting at Four Corners has been rewarding and demanding – the program is a journalistic powerhouse,” Ferguson said. “In my 10 years many talented people have given me a huge breadth of knowledge and experience that I am grateful to take with me on this new adventure.”