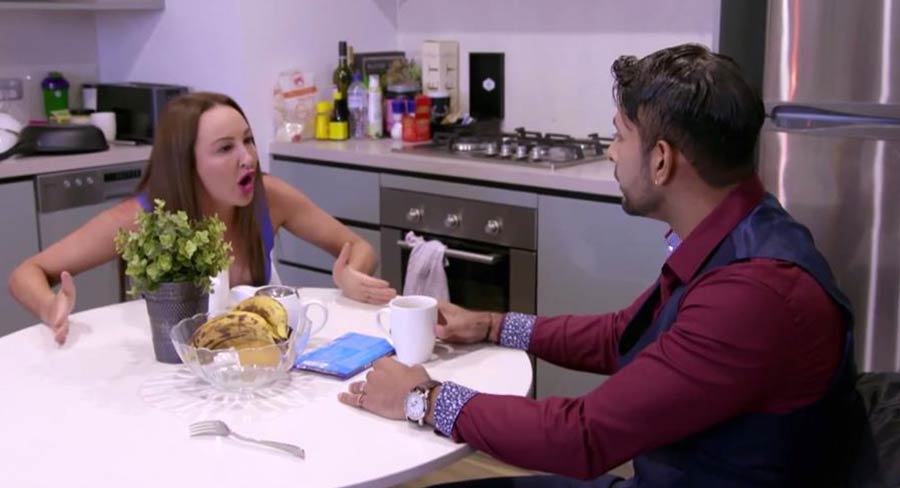 • Groups come together for elimination challenge on MKR Groups one and two came together for an elimination challenge on My Kitchen Rules. Leaving the show last night were group two’s Chris and Lesley with a less than perfect pasta. The last episode of the week did 740,000, which was the smallest audience of the week.

Undercurrent: Real Murder Investigation then did 450,000.

A Current Affair was over 765,000 for the second successive night after 883,000 on Monday. Belle Gibson was back in the news as ACA tracked her down flying into Australia.

It was dinner party time on Married With First Sight with the final episode of the week on 1.277m. The media continue to do a wonderful job promoting the series and amongst today’s hilarious headlines was “Drunk wife’s car-crash cheating spree”.

Those numbers contributed to a mid-week primary share under 8%.

A Hard Quiz contestant who is a Queen (the rock band) fanatic won last night as the audience of 662,000 watched on.

Secrets Of The Toy Shop: Inside Hanley’s grabbed the biggest audience with 212,000.