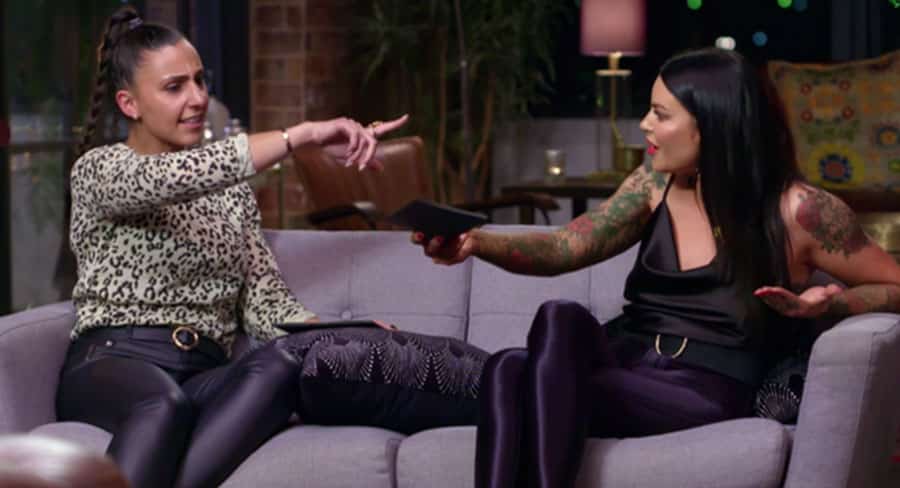 Nine has started a new ratings week with another dominant Sunday share, returning to top spot after Seven upset its momentum a week ago with the Fire Fight Australia Concert. Nine’s primary share of 26.9% was its best this year outside the two Sundays of the Australian Open. Nine’s combined channel share was also a record outside of the tennis on 34.5%.

Married At First Sight remained the key attraction boosting the shows before (Nine News on a winning 937,000 for the last Sunday of summer) and after (60 Minutes on 769,000).

The MAFS audience of 1.20m was the biggest yet this season as partners exploded at each other during the Sunday commitment ceremony.

Seven was without a Sunday episode of My Kitchen Rules: The Rivals for a second consecutive Sunday after the Sunday episodes had so far failed to crack 500,000. A timely screening of Koala Rescue at 7pm last night managed to crack half a million with 525,000 watching. However that wasn’t enough to prevent it ranking #3 in its slot for part of the night.

The Good Doctor has returned on a new night with episode 11 of season three pulling 390,000.

Network 10 recovered after it lost the most viewers to the benefit concert a week ago.

Dancing with the Stars jumped from 348,000 to 482,000 as Angie Kent departed the competition. Although the program ranked fourth in the slot all people, it ranked #2 and #3 across its two hours in the key demos.

A 1990s special of Spicks and Specks on ABC featured a very bearded Adam Hills hosting. The now UK-based talk-show host shaved the beard recently after the UK parliament finally passed the Brexit bills. The special pulled an audience of 614,000.

After 8.30pm ABC screened The Australian Dream with 367,000 watching the documentary explore the life of Adam Goodes.

SBS launched Greig Pickhaver’s Secrets of Our Cities with 179,000 watching the host stroll around the Gold Coast. The audience then jumped to 315,000 after 8.30pm for the launch of the two-part Michael Palin in North Korea. That programming combo secured SBS its best Sunday share of the year. 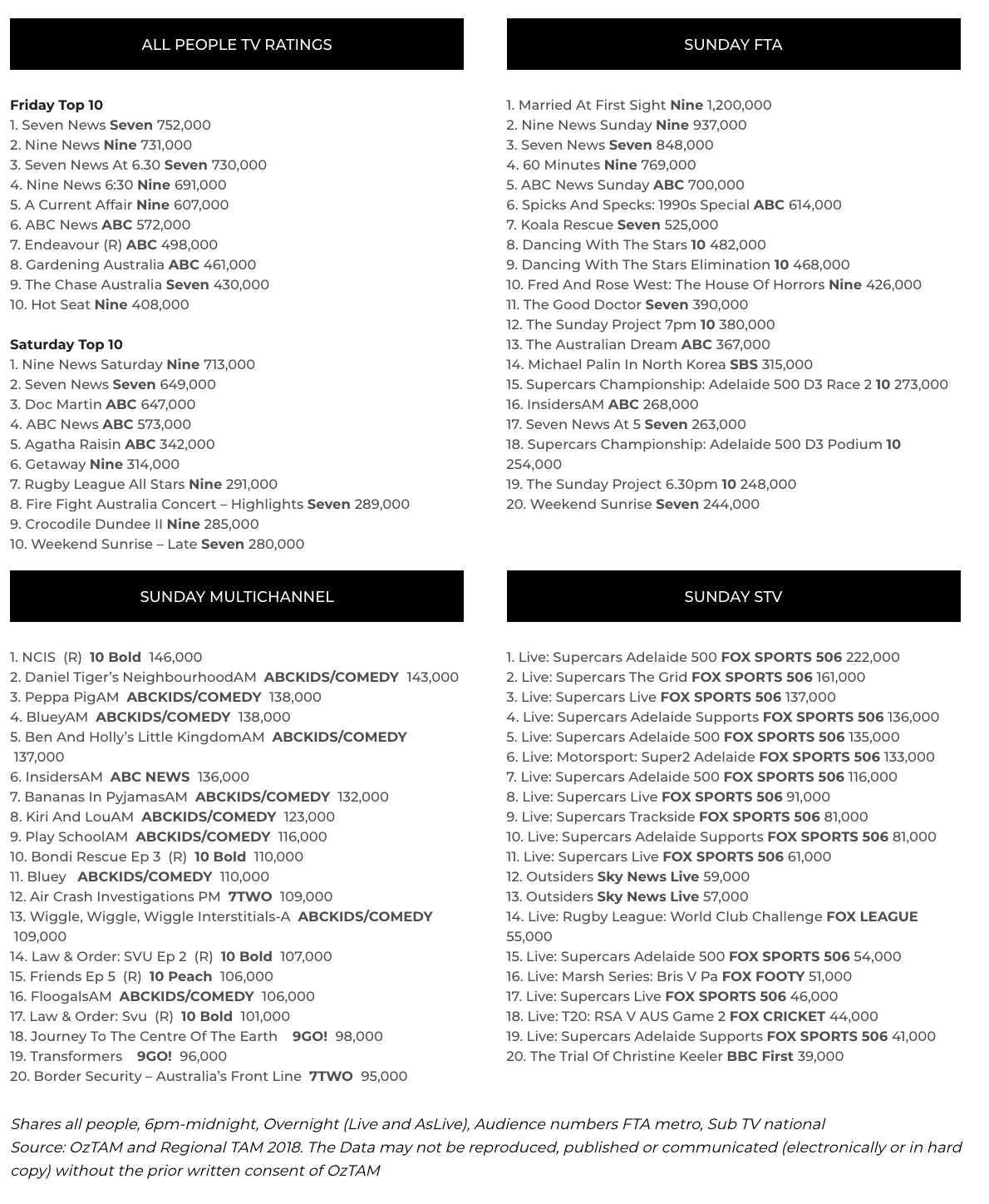