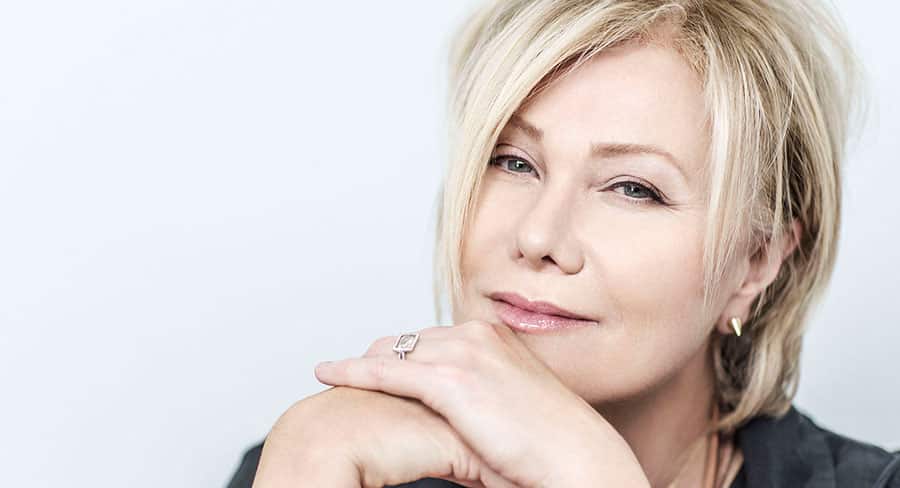 • The Neighbours production team has worked very closely with Deborra-lee

After recognising Deborra-lee’s important work advocating for vulnerable and displaced children, Neighbours saw an opportunity to tell an important story where two Erinsborough favourites embark on a journey to becoming permanent carers.

The Neighbours production team has worked very closely with Deborra-lee to develop a touching and inspiring storyline which highlights the challenges and the triumphs children, families and carers face in often complex and difficult circumstances.

Deborra-lee will help bring this important story to life when she steps out on set, and into the director’s chair, from late February 2020.

Deborra-lee said: “I am thrilled to be collaborating with the team at Neighbours to direct these episodes and tell a story that is not often represented in mainstream media.

“There are almost 50,000 Australian children currently in temporary out-of-home care. We only get glimpses into their reality, and unfortunately that is usually when there are catastrophic outcomes.

“To have an iconic television institution like Neighbours joining the conversation and reflecting the lives of so many Australian children is extremely powerful. Awareness is the essential first step in creating a positive shift in both culture and policy towards permanent solutions.”

Executive producer of Neighbours, Jason Herbison, said: “To have a director who is so personally committed and emotionally invested in telling such an important story, lifts the bar for all us and we’re just thrilled to have Deborra-lee join us on Ramsay Street.”