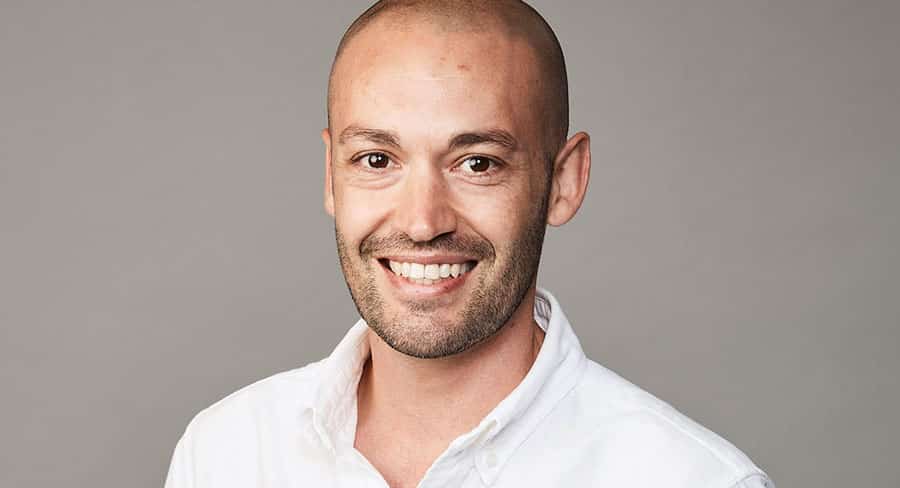 Both executives are already working within the Mediabrands group. 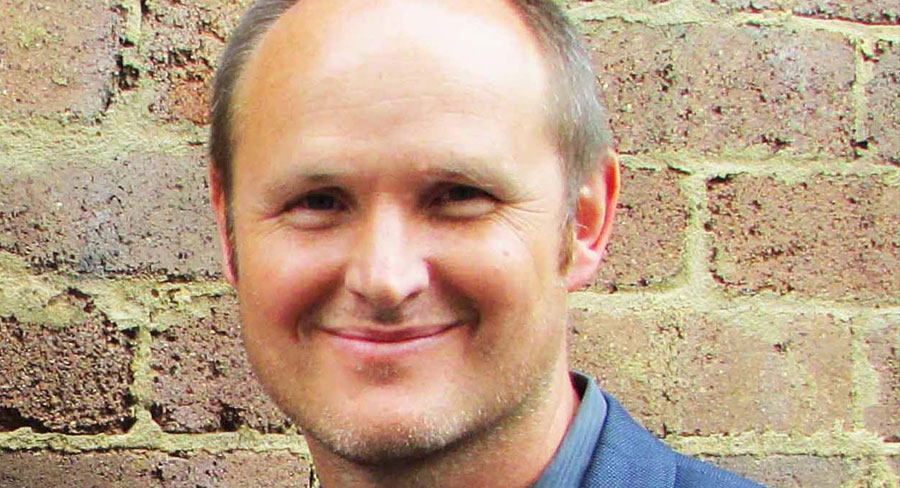 Both executives are already working within the Mediabrands group. Simon Reid is currently head of partnerships at Initiative Melbourne. He has 17 years media experience including four years in his current position. Reid leads the agency’s partnerships and investment product, he plays a key role in the team driving agency initiatives and business development.

Nick Durrant will join Magna from his chief partnerships and investment officer role at Initiative. In his new role he will support Magna managing director Victor Corones and the leadership team further elevate capabilities in strategic media investment and performance, as well as market intelligence and insights. Prior to joining Initiative in 2017 he was national general manager of trading at News Corp. Prior to that he was national head of data and knowledge at Mindshare.

Melissa Fein, CEO Initiative Australia said: “We’re excited for Simon to take on this new role and join the national leadership team. He has a wealth of experience in building strong business partnerships, high level negotiation and delivering exceptional results for our clients. I also want to thank Nick for his time at Initiative; he has been an important part of the leadership team and we’re really pleased he’ll continue to work closely with us in his new role.”

Victor Corones, managing director Magna Australia said: “Nick Durrant’s passion is in the data and capabilities space. He brings a unique, future-focused lens on the evolution of media investment insights and implementation and he will be a valuable addition to our Magna team.”