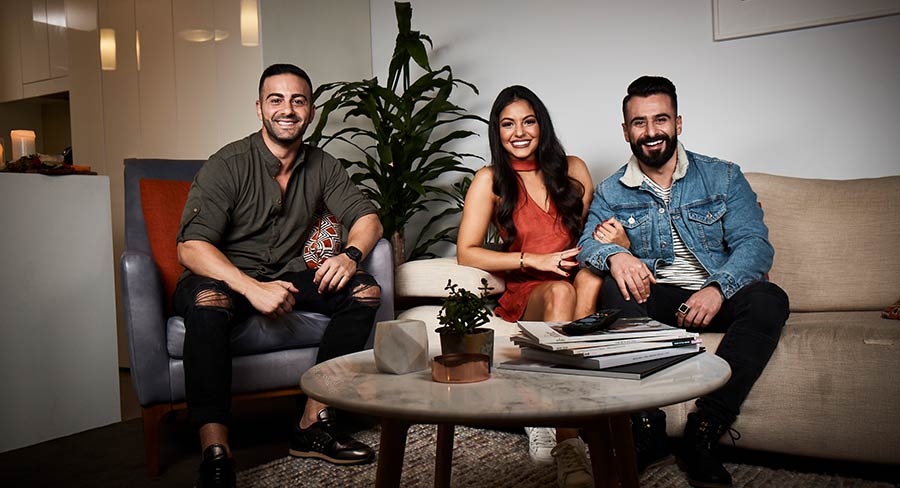 • Seven wins with Home And Away & Ms Fisher debut Home and Away fans got three episodes last night with an average audience across the 90 minutes of 577,000.

Australian drama then took over with the debut of Ms Fisher’s Modern Murder Mysteries with 463,000 after 8.30pm. The first of the four telemovies from Every Cloud Productions trailed the audiences of Gogglebox and Escape From The City. Asking viewers to watch for two hours until 10.30pm on Thursday is a fair ask. However the show was the clear leader in its slot after Gogglebox ended.

A Current Affair dipped under 700,000 for the first time this week with reporter Lauran Golman in San Francisco reporting on the new Samsung Galaxy launch. She even took the new mobile device to the Golden Gate Bridge for a camera test.

Our TV guide then indicated the movie Gladiator would be shown after 8.30pm.

However a programming change saw the new series of Australian Crime Stories debut with Adam Shand telling viewers about the Lucille Butterworth story. The series opened up with 279,000, trailing the other shows in the slot. Don’t miss next week’s episode, which looks into the Kerry Packer 54 Park Street gold heist.

The Project dropped below 400,000 with Rove co-hosting ahead of the new timeslot for Show Me The Movie! taking over the slot from Changing Rooms last week.

Gogglebox was then a timeslot and demo winner with 650,000 after 566,000 a week ago. The Goggleboxers got to deliver their verdict on former Goggleboxers Angie and Yvie in the jungle. “They really are best mates,” said Adam and Symon. “Not fake best mates like us!”

The Adelaide Hills was the seachange destination last night on Escape From The City with 477,000 after 446,000 a week ago.

A repeat of Inside Kensington Palace featured the usual suspects and some awkward dramatisations, yet it drew the channel’s biggest audience of 264,000.

Secrets Of McDonald’s then did 187,000 indicating people are much more interest in Cadbury’s secrets (shown on Wednesday on SBS) than the maker of the Big Mac.