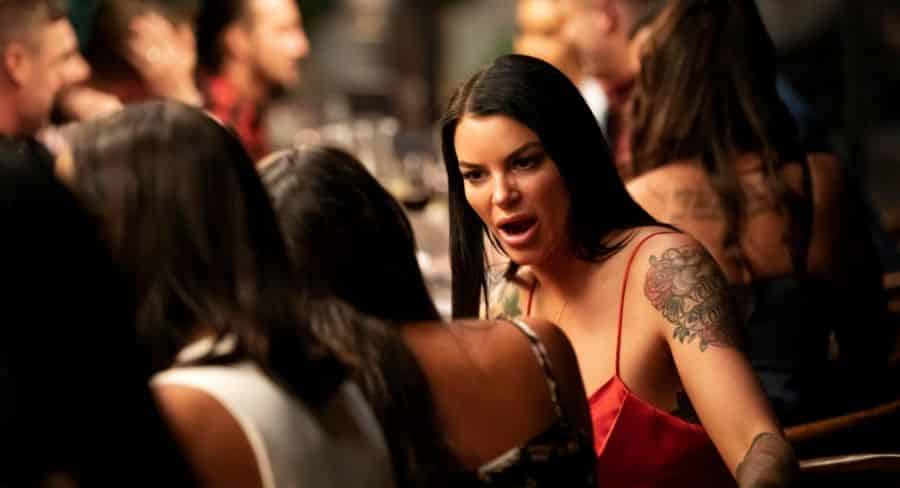 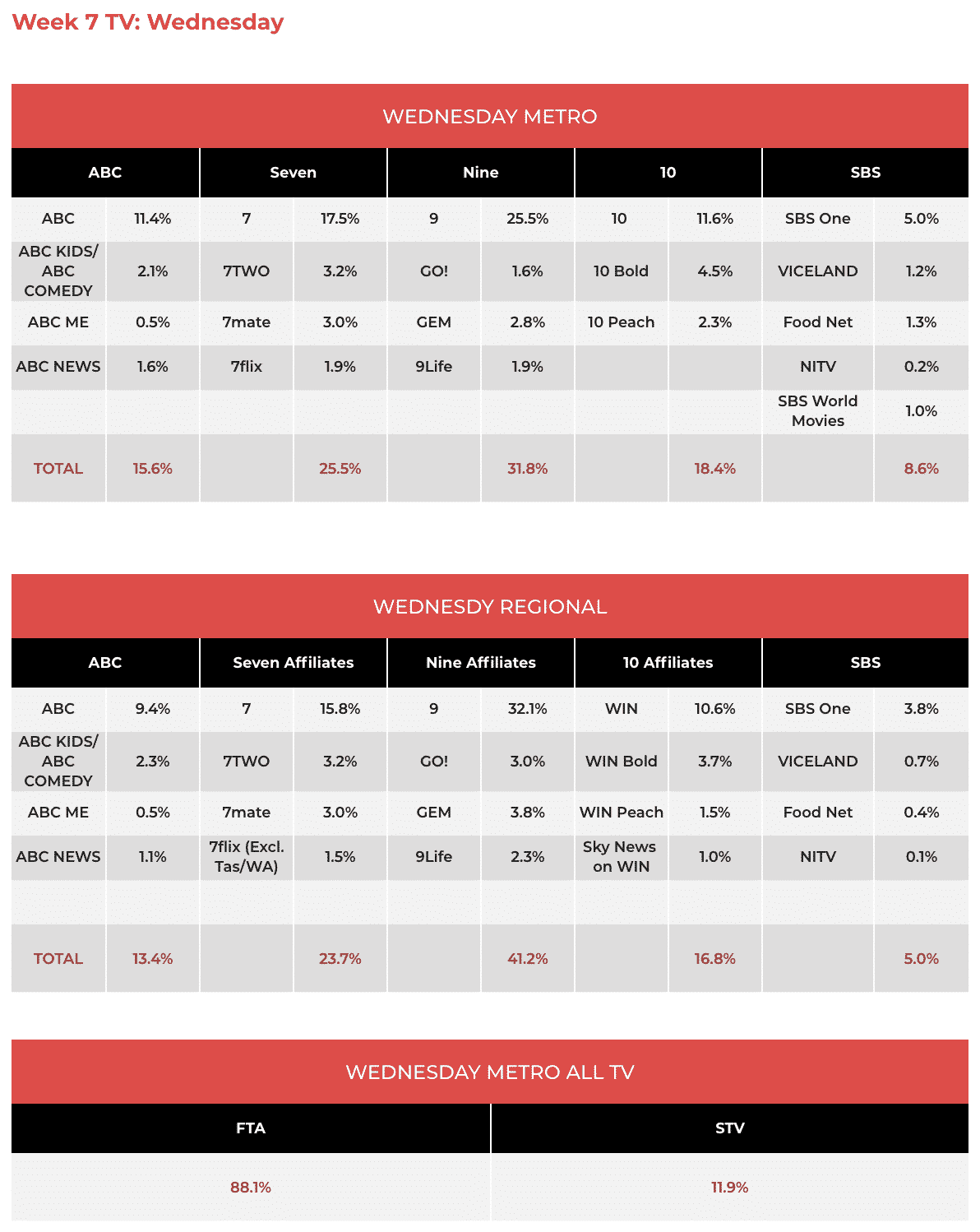 Nine’s midweek primary share crept above 25% last night and was 8.0 ahead of its nearest competitor. Driving the audience to the channel was the first dinner party for Married At First Sight 2020. And what a wild and wicked gathering it was too with indications there could be plenty of unravelling of some couples still to come. The audience of 1,178,000 was the biggest so far this season, overtaking the launch night audience of 1,154,000.

Seven was kept in the game early in the night with Seven News close to 950,000 across the hour before Home and Away took over with the numbers down to 600,000.

Australian Survivor: All Stars took second place in the key demos behind MAFS with 572,000 last night.

The Project 7pm did 440,000 with Georgie Tunney on the desk and comedians Iliza Shlesinger and Jan Fran guesting.

Tony Robinson and drones then had an encore screening audience with 199,000 on SBS. 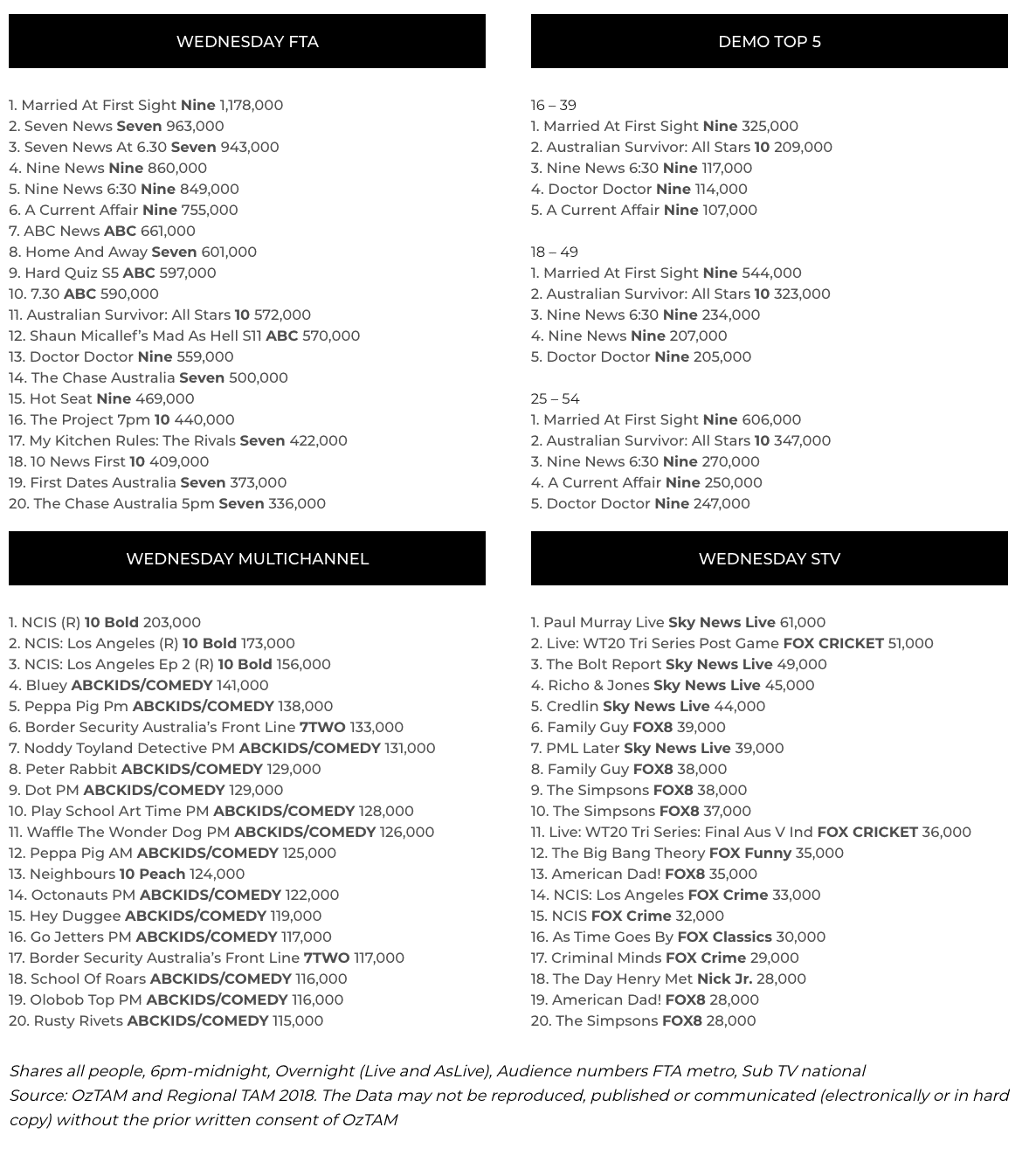