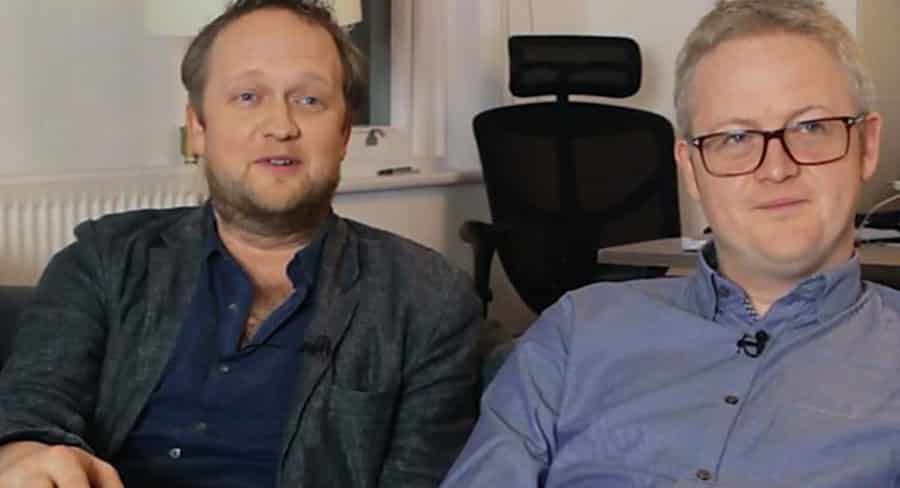 • Australian SVOD platform returns to the outback in new series

Stan and BBC One have announced the new original series The Tourist. The six-part drama is to be produced by Two Brothers Pictures in association with Highview Productions and the South Australian Film Corporation.

The Tourist is written by Harry and Jack Williams, and is produced by award-winning production company Two Brothers Pictures (Baptiste, The Missing, Fleabag).

The Tourist is a character-driven mystery packed thriller, full of shocking, surprising, funny and brutal turns. Set in a world populated by quirky, enigmatic characters, off-beat black comedy punctuates high-stakes action. The six-episode series twists and turns through the dusty outback of South Australia, to the frantic noise and lights of Singapore, and to the calm, luxury white-sand beaches of Bali.

Harry and Jack William, writers and managing directors of Two Brothers Pictures said: “The Tourist is a departure from anything we’ve written before. It isn’t an easy show to categorise – so we won’t. We are, however, hugely excited to have Chris Sweeney on board as director, and to be making this for the BBC. We’re thankful for their support of this ambitious project.”

Nick Forward, Stan’s chief content officer said: “The Tourist is such a unique story and we’re delighted to be partnering with BBC1, Two Brothers Pictures and the SAFC on this project. We’re looking forward to getting into production, showcasing South Australia’s iconic outback and talented crews, and can’t wait to bring this thrilling six-part original series to Stan.”

Filming will begin later this year and casting will be announced in due course.