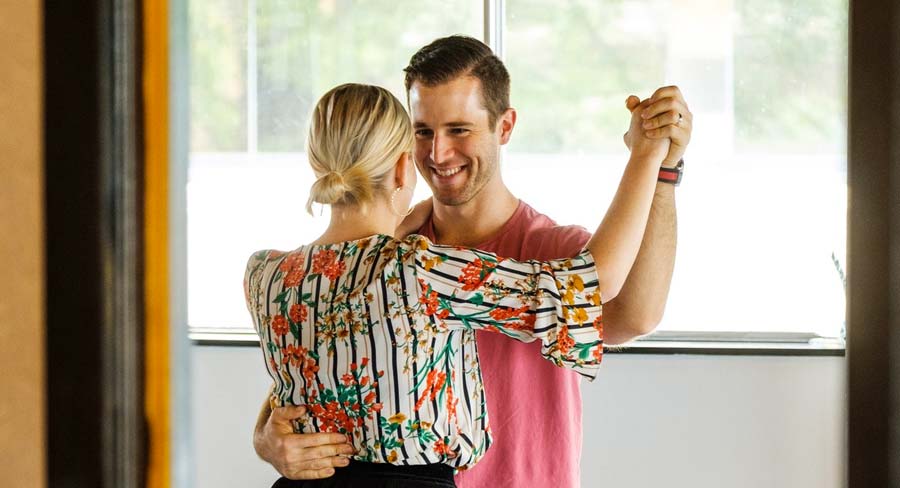 • Hall of Famers from Margaret River score on My Kitchen Rules My Kitchen Rules ventured into new territory last night with Margaret River mother and son Lisa and John getting a perfect 10 from both Manu and Pete for all three courses. This is the first time that has ever happened and they enter the MKR Hall of Fame. Even the production people seemed to fall in love with them. It took an hour for the entrée to be served after each step of the seafood cocktail creation was carefully detailed. Meanwhile at the dinner table, strangers Milly and Karoline joined group two, meeting each other for the first time. There was some clever close promotion too with the mention of Home And Away during one conversation as the show takes over the 7pm slot next week. The Tuesday episode was down on previous nights this week, but its 855,000 was up on 799,000 from Tuesday last week. Reporter Reid Butler had a great report on the Tony Mokbel prison attack with contributions from Nine Melbourne newspaper reporters John Silvester and Nick McKenzie. Also contributing was crime journalist and podcaster Adam Shand. The Tuesday episode was again under 800,000.

Not so much controversy, so far, from last night’s episode in what is Yes Week on Married At First Sight. There was sex talk and some weird scenes with dress up one of the features of the week. The Tuesday episode of 1.18m was up slightly on last week’s 1.17m Tuesday crowd.

The second episode of the new season of Travel Guides then did 653,000 after 731,000 last week. There was dress up involved here too in a Europe special with a fun recreation of The Sound Of Music and river cruising.

Recently returned footballer Hakeem al-Araibi was a guest on The Project along with one of his Save Hakeem supporters Craig Foster. The episode did 378,000 after 7pm.

The penultimate episode of I’m A Celebrity…Get Me Out Of Here! was always going to be tough for fans as the final five was a great group. The final live episode of the show featured a double elimination and it was goodbye to Luke Jacobz and Angie Kent. The show’s audience has only until 7pm tonight to vote for Shane Crawford, Richard Reid or Yvie Jones as the Jungle King or Queen. The Tuesday episode peaked just under 600,000 for the eliminations, the same as the Tuesday elimination a week ago.

Hughesy, We Have A Problem special guests included Claire Hooper, Luke McGregor and Meshel Laurie. The show did 369,000 after 388,000 a week ago.

Peter Dutton was a guest on 7.30 to talk about the Government’s challenges in Parliament. Host Leigh Sales tried to ask Dutton about Malcolm Turnbull at the end of the interview, explaining she had never had the chance to speak with him since Turnbull was dumped as PM. Dutton declined the invitation despite several offers. The episode did 522,000.

Foreign Correspondent then did 355,000 followed by a Catalyst special called Allergy Clinic on 349,000.

A new season of Michael Portillo’s Abandoned Britain started at 7.30pm with 220,000 watching the first of five episodes.