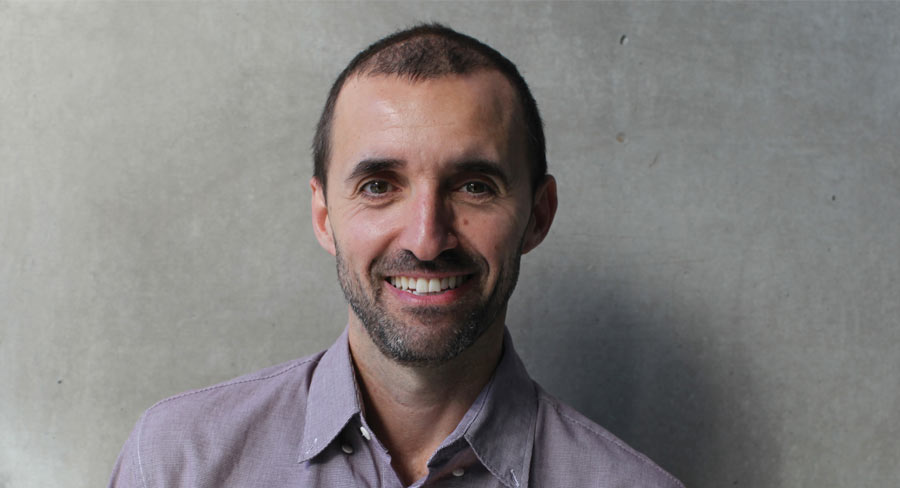 Howcroft said the search for a new CEO will begin immediately.

Russel Howcroft, chair of the Australian Film Television and Radio School, has announced the resignation of AFTRS CEO Neil Peplow.

Peplow, originally from the UK, is returning with his family to London. He will leave the school mid 2019.

Howcroft said: “Under Neil’s stewardship, AFTRS has become internationally renowned as a centre of creative excellence and one which, at a time of unprecedented change and opportunity in our industry, is incredibly forward thinking in its approach to screen education. I respect Neil enormously and applaud the work he has done at AFTRS over the past three and a half years.  His energy, ideas and dynamism have set the School on an excellent path for the future.

“I would also like to acknowledge Neil’s work for the broader screen industry, particularly in the areas of diversity and innovation. I am very sorry to see him depart but wish him and his family well for the future.”

Minister for the Arts Mitch Fifield said: “Neil has made an exceptional contribution in his time at AFTRS. I would like to thank him for his commitment and his determination. He leaves having secured AFTRS’ reputation as one of the world’s leading screen schools.”

Howcroft said the search for a new CEO will begin immediately.