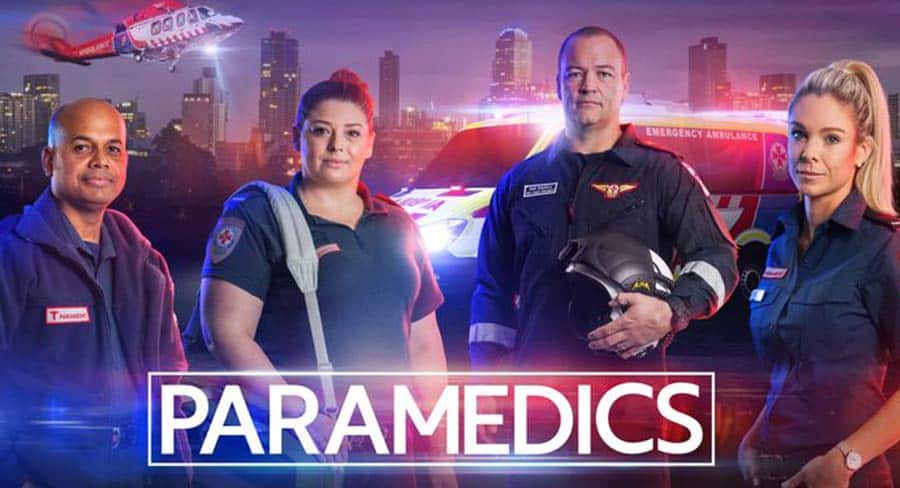 There was more interest in Seven’s daytime than its primetime yesterday as the network started coverage of the First Test against India.

The cricket numbers were down slightly on the comparable match last year, but that was back when Nine didn’t have to share the rights with Fox Cricket.

Here are the numbers for day one:

“We are thrilled with the ratings of day one, which have surpassed our forecasts.

“Our production and commentary teams have hit it for six, proving once again that no-one does sport like 7Sport.

“And this is just the beginning – we still have the day/night tests and men’s Big Bash to come. Roll on summer!”

Paramedics was the main difference between the networks with the ob doc from WTFN pulling 775,000 viewers at 8.30pm which doesn’t happen much any more.

Part three of Alex Polizzi’s Secret Italy was in Naples with 203,000 watching.

The numbers then dipped a little to 187,000 for the return of Vikings in a double episode.