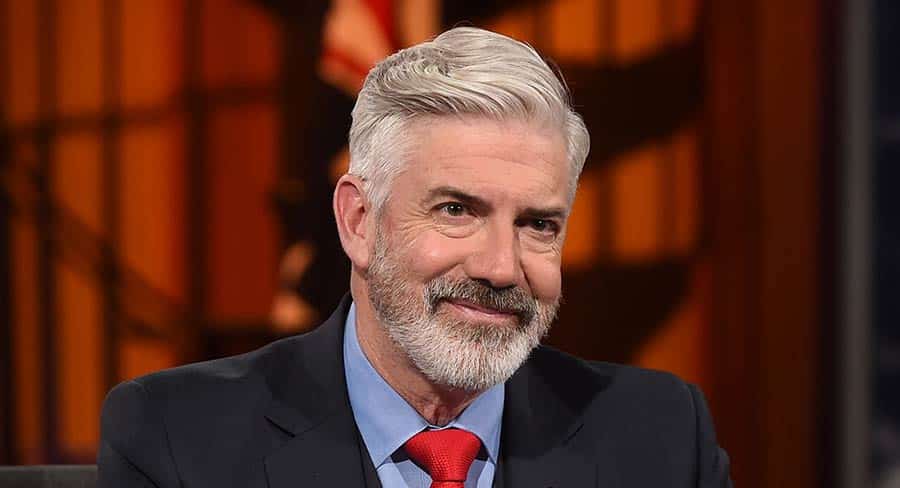 • Young Sheldon, Home And Away commercial shows over 500k After the Seven News, Home And Away was over half a million with 525,000 for three episodes.

The channel then broadcast the 2018 AACTA Awards with 291,000 watching. Stephen Curry was a real livewire hosting the evening. The audience was close to last year’s 298,000.

The special Cosentino: The Elements then did 339,000. The show was a compilation of episodes Cosentino made for TV in Asia this year.

Book publishers must love The Project and the time it gives authors to discuss their work. Last night first up was Dylan Alcott who spoke about his new work Able, while later on in the show Mel B was promoting her memoir Brutally Honest. The midweek episode did 347,000.

The channel’s best was Shaun Micallef’s Mad As Hell on 675,000, which wraps its ninth season next week.

Preceding it was Destination Flavour China on 171,000.