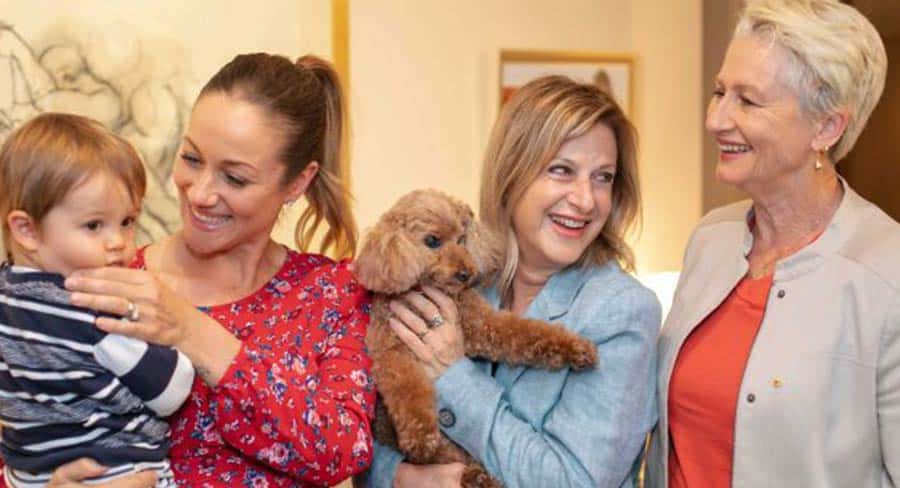 Seven News was a strong performer last night with metro audiences over 1m for both parts of the bulletin and Today Tonight in Adelaide and Perth.

Seven’s Home And Away started its first week of summer schedule on 620,000.

Two episodes of God Friended Me had audience just over and just under 400,000, with both episodes commercial timeslot winners.

A Current Affair was a clear timeslot winner with its first night of summer survey.

Family Food Fight was on 456,000, ranking it third in the timeslot.

Comedian Iliza Shlesinger joined the hosts on The Project with the episode on 429,000.

Season four of Back Roads then launched with Heather Ewart on a Queensland road trip with a greengrocer. The episode did 669,000 and won its slot.