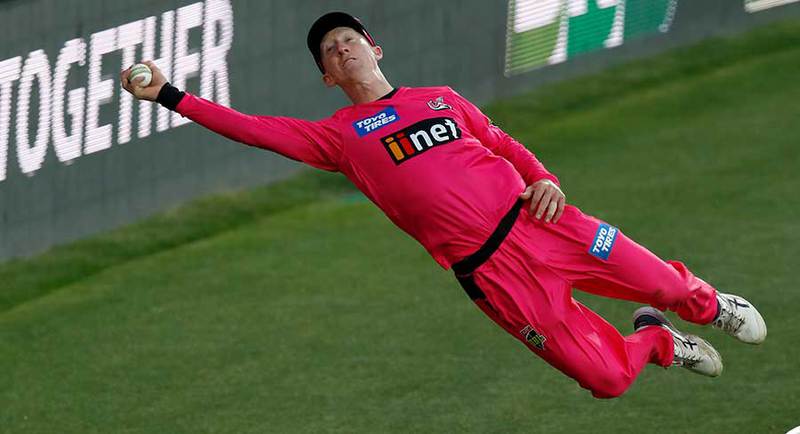 • Seven wins with its first night of the Big Bash League
• Just under 900,000 watch start of BBL season on FTA and STV 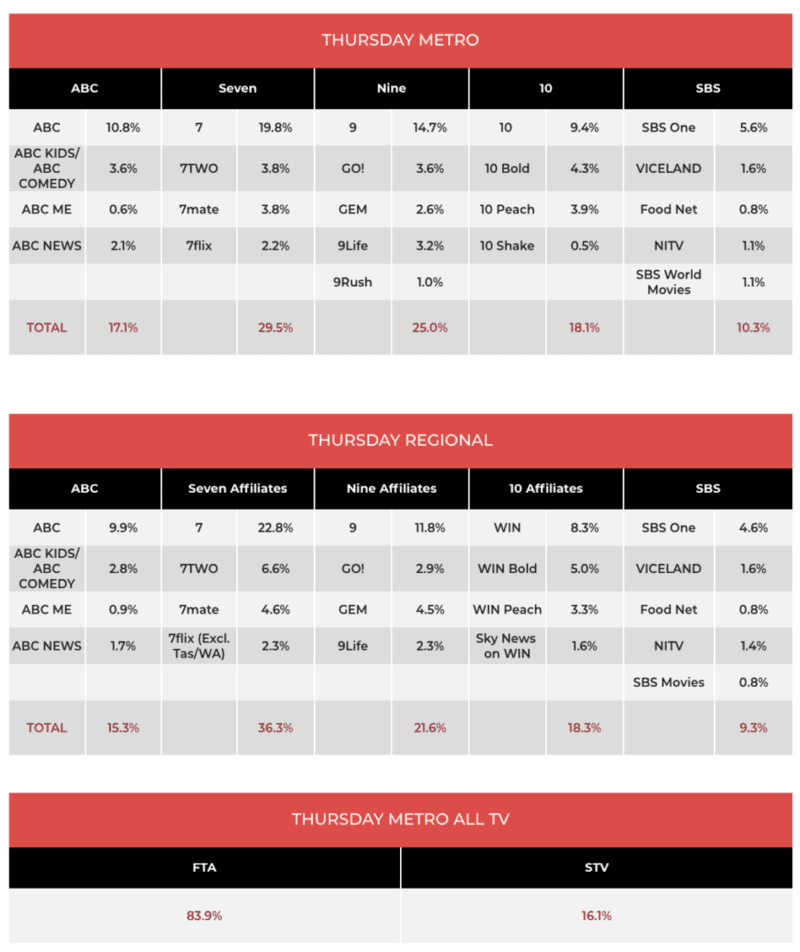 With a metro audience of close to 400,000 watching the first match of the Big Bash League, Seven has won Thursday night. The other winners were the Hobart Hurricanes who managed to defeat the Sydney Sixers, despite a horror start to the Hobart innings.

The cricket dominated last night with the next best entertainment offerings Nine’s Great Getaways and ABC’s Scottish Vets Down Under with both close to 300,000. 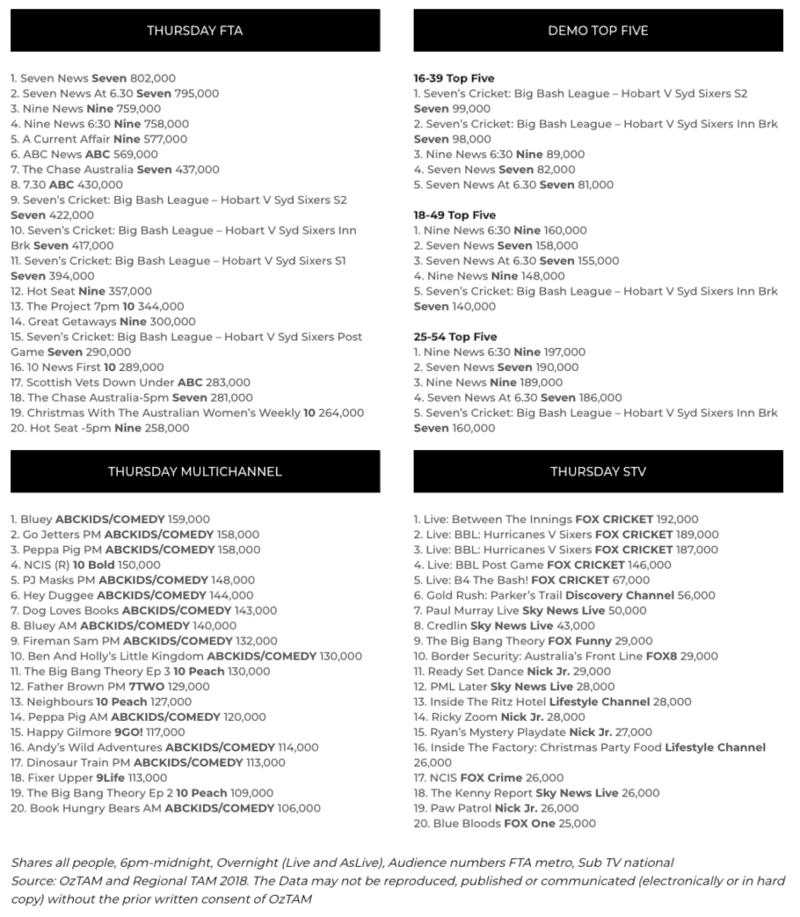