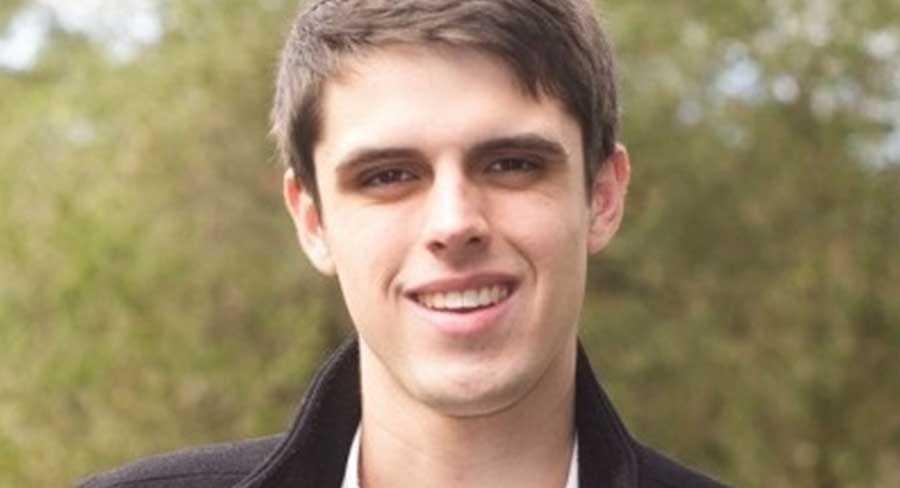 Zac, a final year journalism student from Mount Colah, was selected as the recipient of the award from among 12 finalists from six universities, following a workshop with leading radio news directors.

“We’re delighted we were able to proceed with the scholarship after such a challenging year, one that truly focused attention on the role and importance of live broadcast news,” she said.

The finalists took part in a series of newsroom exercises and were required to record a live cross about a current news event. They also had the opportunity to receive individual feedback and advice.

Deborah Clay said: “In 2020 the appetite for credible news and information has soared as bushfires, the coronavirus pandemic and the US election have changed the world. It’s more important than ever to inspire the brightest minds to pursue a career in radio journalism. Commercial Radio Australia’s Brian White Scholarship is a highly valued part of the industry’s commitment to developing emerging talent. This year’s finalists were of a high standard and we all look forward to Zac joining our metropolitan newsroom teams next year.”

Zac said he was honoured to have been selected for the scholarship. “I’ve always loved the immediacy of news radio and I’m so excited to take this next step in my career as a journalist.”

The scholarship is named after legendary radio broadcaster Brian White, who covered the wars in Vietnam and the Middle East, served as general manager of 3AW in Melbourne and was a role model and mentor to many radio journalists.

This is the fourth year that the scholarship has been facilitated by the commercial radio industry. The competition is open to recent graduates or students who are in their final year of study in a relevant course such as Communications, Media, Journalism and Radio.