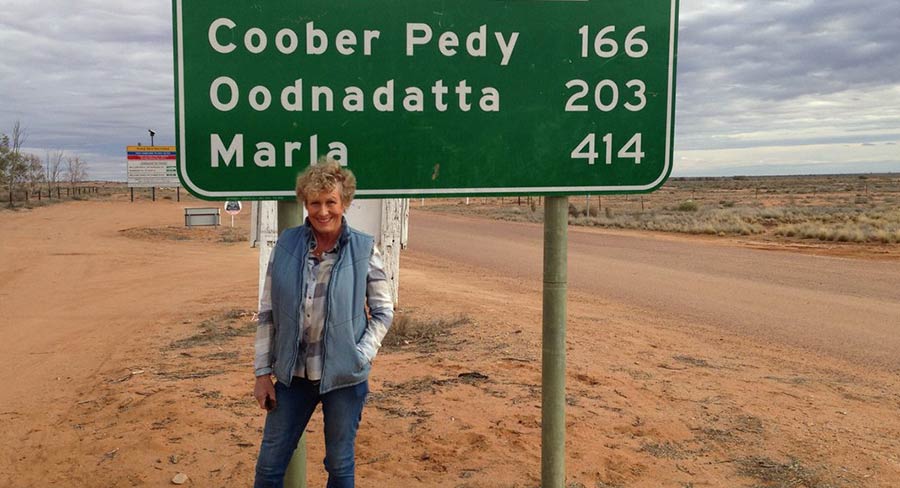 The daytime cricket audience was strongest during the second session when Australia got closer to an improbable victory. The national audience was 561,000 with 374,000 metro viewers.

In the evening the last week of Home and Away for the year started on 588,000.

A Current Affair started its new week on 773,000 and was the timeslot winner and the most-watched program Monday after the 6pm news bulletins.

The Project after 7pm did 409,000 with husband and wife book authors Holly and Dave Hughes special guests.

Australian Story had an audience of 700,000 for an episode about what motivates an arsonist.